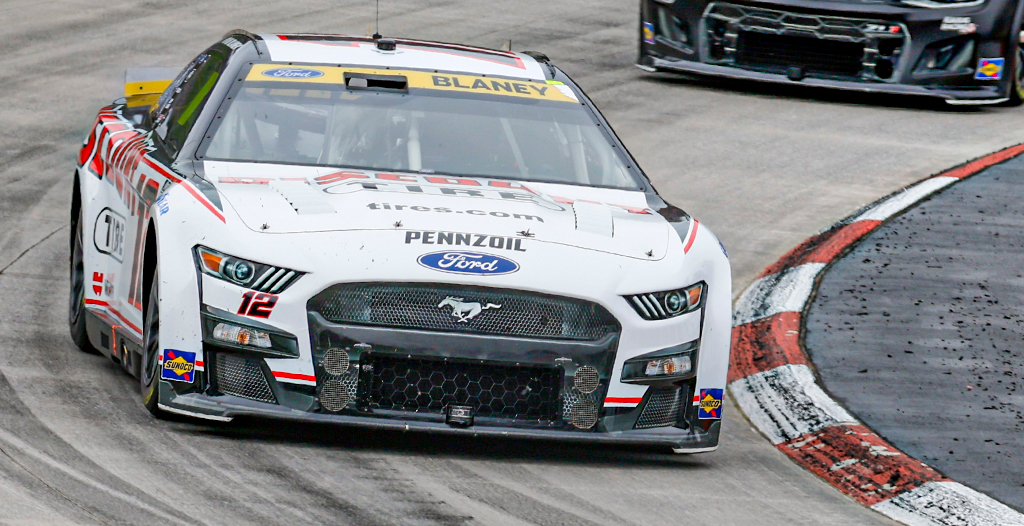 Race Rundown: Ryan Blaney started fourth and finished third in Sunday’s Xfinity 500 at Martinsville Speedway, the penultimate race of the 2022 NASCAR Cup Series season. The driver of the Discount Tire Ford Mustang gave a valiant effort all day to score valuable stage points. Blaney would race inside the top five for much of the opening stage. Managing a car with slight balance issues, Blaney finished Stage 1 in the eighth position. Stage 2 would see the Discount Tire crew make positive adjustments with the Team Penske driver, concluding the segment in the sixth position. Strong pit service would move Blaney up to the second position with 100 laps to go. A late-race caution would see mixed strategies and Blaney would restart just outside the top five and fight his way to third by the end of the 500-lap race. Unfortunately, he would come up just short of making the Championship 4.

Blaney’s Thoughts: “It just wasn’t quite enough.  It was a wild day.  I didn’t think we were great to start.  We kind of faded at the end of that first stage, but we got better throughout the night, which is good, and found ourselves in second on the second-to-last run and kind of ran the 20 down.  I got to him and then you burn your stuff up trying to pass somebody.  There weren’t many passes for the lead tonight and then the last restart I thought I was in a good spot on the bottom.  I thought more pandemonium was gonna happen than that and the 20 got down and he was able to kind of go to work and I couldn’t really get going as good.  It’s unfortunate not to transfer, but proud of the effort.  I didn’t do a great job the last two weeks and put us in a bad spot, but I’m proud of everyone all year and we’ll try to go run well at Phoenix.”