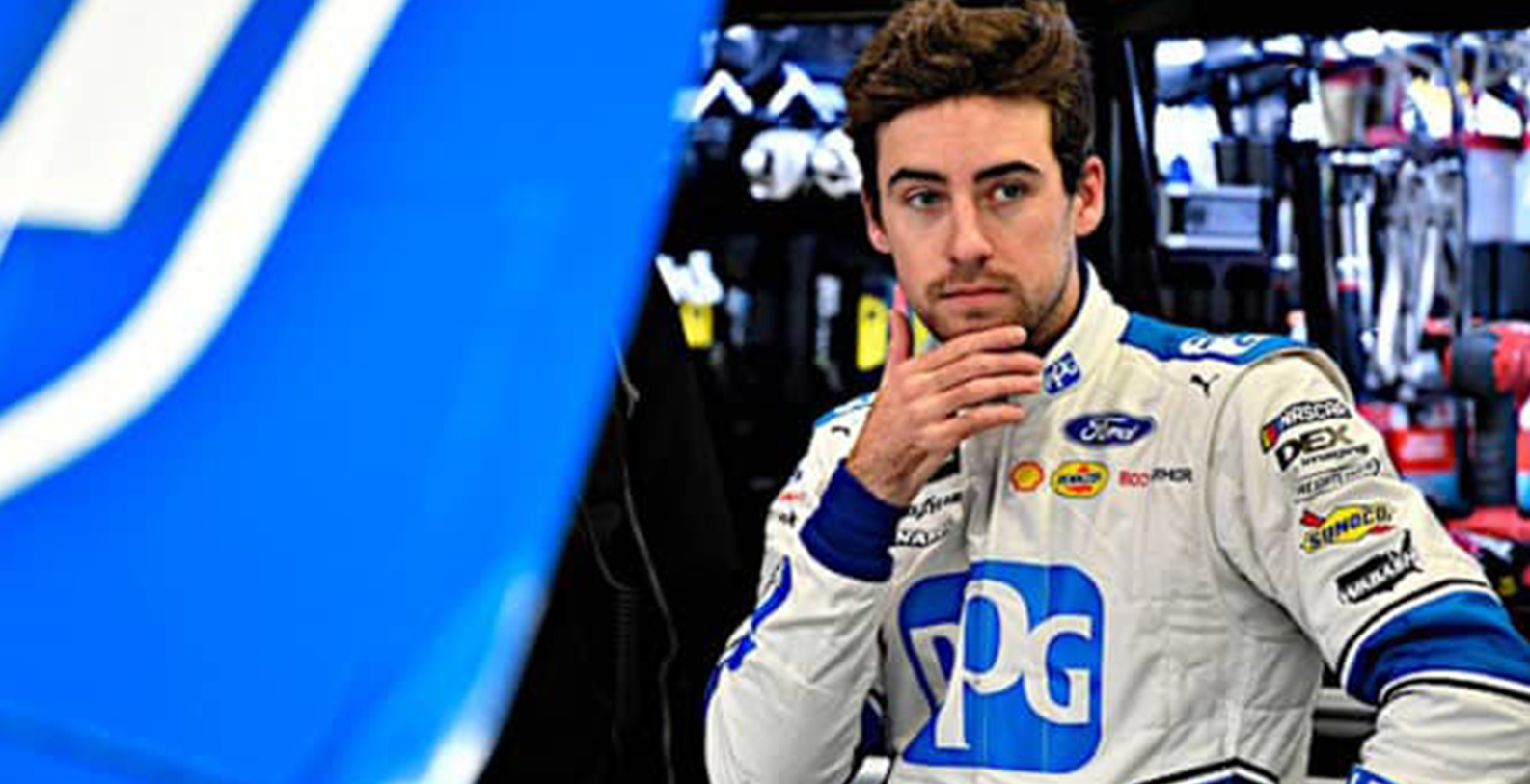 Almost everyone has a different definition of success, but it’s easy to believe that Ryan Blaney fits most of them.

He’s already surpassed his sprint car legend dad by winning in all three of NASCAR’s top national series. At the NASCAR Cup Series level, Blaney has already driven for the iconic Wood Brothers Racing organization and currently plies his trade with Team Penske. He’s handsome, hosts a successful podcast where he comes off as the seemingly contradictory cool geek, and at 25, he has his best years still in front of him.

But was his 2019 Cup season a success? That’s a slightly more nuanced question to answer.

The surface level stats say this was Blaney’s best campaign in a Cup car so far. Compared to 2018, he had more top-five and top-10 results, and his 13.7 average finish was his best at the top level of stock car racing. Blaney had just four DNFs and could have dropped that number to just two if he could somehow skip visiting Daytona International Speedway, where he wrecked out of both races. Some of NASCAR’s more advanced metrics flatter him, too: Blaney’s average running position of 10.9 was only a tenth of a point behind Denny Hamlin, and he made more quality passes — defined as passes made under green within the top 15 — than any driver except series champion Kyle Busch.

Yet those numbers don’t tell the whole story of his 2019, and the tale told by other metrics is starkly different. Blaney led only 422 laps on the season, less than half the amount of his Team Penske teammates Joey Logano and Brad Keselowski and easily the lowest total of any driver to make the Round of 8. Most of those came during the first quarter of the schedule; after showing the way for 158 laps in the spring Bristol Motor Speedway race before finishing fourth, he had already collected 353 of his eventual total. Blaney didn’t lead 10 or more laps after then until Indianapolis Motor Speedway, and he twice endured four-race stretches during the second half of the season where he failed to lead any laps at all.

In other words, while he was close to the front, he wasn’t at the front.

(As an aside, Blaney also had a passing differential of -144, worst of all the playoff drivers — meaning he was passed by 144 more cars during the season than he managed to get by, or an average of exactly -4 per race for 2019. That’s likely a symptom of him running so consistently within the top 15, where the racing is going to necessarily be tougher, but it’s still not great.)

Still, the No. 12 team wasn’t lacking in speed, but it did struggle to find any kind of consistent groove. After a horrid start that saw Blaney go 31-22-22 from Daytona through Las Vegas Motor Speedway, he immediately rebounded with three consecutive top fives. He was unlucky to finish 37th at Texas Motor Speedway when his engine overheated after leading 45 laps, but after a fourth place at Bristol, Blaney went six straight races without a top 10. The entire season turned into a series of peaks and valleys (albeit shallow ones by most drivers’ standards), as he never managed to string together more than three top 10s in a row.

As a result, Blaney had one of the most nondescript good seasons in recent times, lacking in a ton of memorable moments. Yes, his clutch victory in the Talladega Superspeedway playoff race, one decided by just .007 seconds over Ryan Newman, certainly counts.

So, too, does his dust-up with Jimmie Johnson at Watkins Glen International, resulting in a fairly unlikely, if short-lived, feud.

Alas, that was nearly it when it comes to big Blaney moments for 2019. It’s telling that here at Frontstretch, where we write multiple articles about every Cup Series race, his name appeared in a headline just 13 times over the course of 36 events, one of which was when he nabbed Dent Wizard as a sponsor. That’s pretty anonymous for a guy who made the second-to-last round of the playoffs.

It’s fair to say that despite it running somewhat counter to his personality, it would be nice to see Blaney make more noise in 2020. As a Penske driver, he still hasn’t really taken a race by the scruff the way he did during his first career Cup triumph at Pocono Raceway in 2017, when he passed Busch with only 15 laps left. The Talladega victory, while thrilling, came after much of the field had crashed out, and his Charlotte Motor Speedway ROVAL win in 2018 arrived after the top two cars wrecked each other while battling right near the end of the last lap. If Kevin Harvick is the Closer, Blaney is something more akin to a top-end middle reliever at the moment.

Not that that’s a bad thing. The guess here is that Blaney and his team didn’t quite meet all the goals they set for themselves before the season, and that they see a number of areas for improvement before the 2020 season rolls around. But he’s still got a heck of a lot going for him, and most of us would likely swap places with him in a heartbeat.