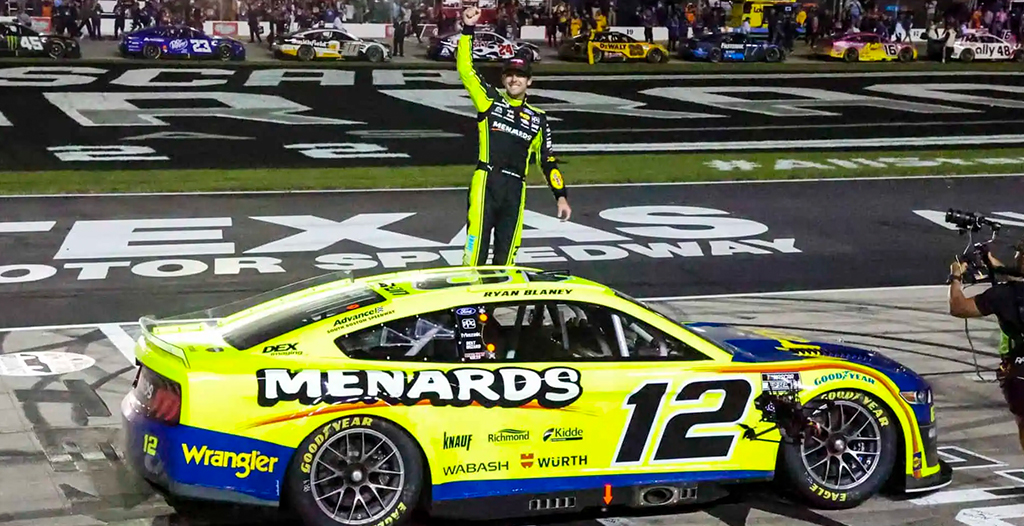 WHAT WENT RIGHT: Ryan Blaney was consistent enough across the regular season and the playoffs to reach the Round of 8 – a considerable achievement in light of the fact that his only win came in the non-points All-Star Race.

He had 12 top-five finishes, including four in the playoffs, and led 636 laps, more than three drivers who finished ahead of him in points. Only two drivers (Ross Chastain with 15 and Kyle Larson with 13) had more top-five runs than Blaney.

WHAT WENT WRONG: Blaney was close enough to Victory Lane to reach in and touch it, but he couldn’t make the final step.

WHAT TO EXPECT IN 2023: Blaney has seven career wins and had been expected to add to that total in 2022. He’ll be under a bit more pressure to grab victories in 2023 after teammate Joey Logano drove Penske cars to the championship in ’22.