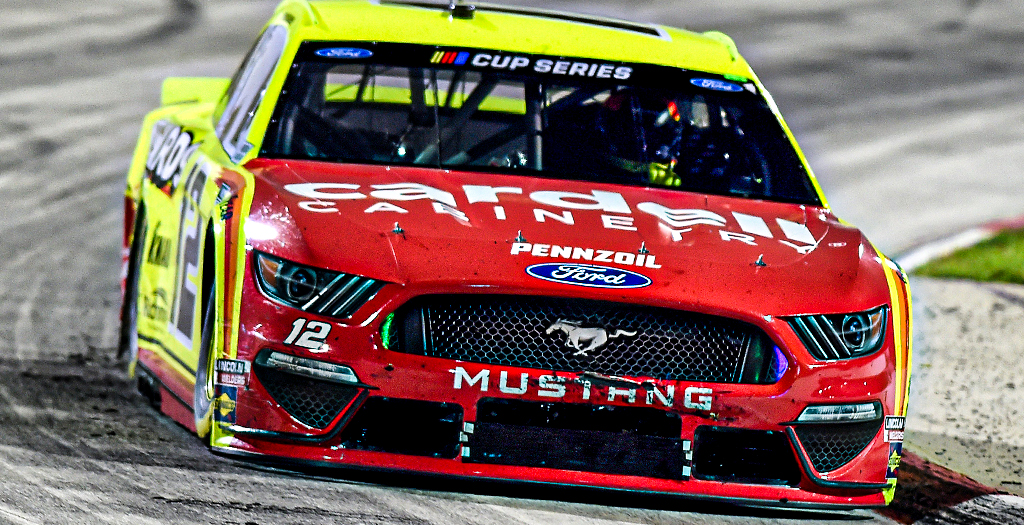 BLANEY AND NO. 12 TEAM FINISH 2ND AT MARTINSVILLE

Quote:
“Big shout out to Todd Gordon and everybody on this No. 12 team. We were off at the start of the race and went a lap down in the first 60 laps. We got the car a lot better and eventually got the free pass and drove up through there and finished second in the second stage. We had a penalty on pit road that set us back again. I would have loved to have restarted back up there with Martin (Truex Jr.) and did not have pass all those cars and maybe had something for him. We had a couple solid runs here, just need to break through.”