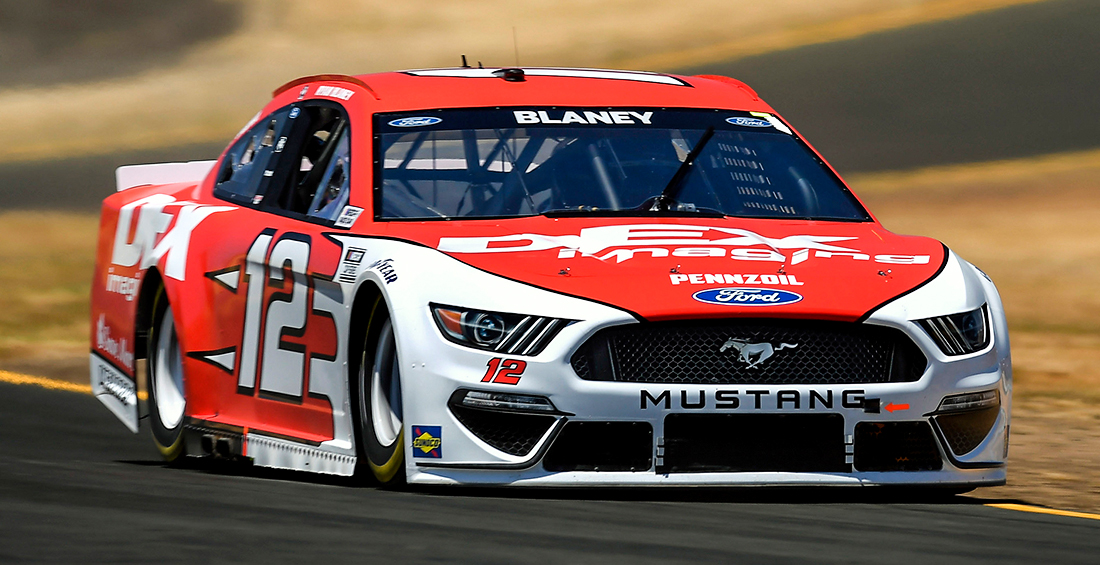 Quote: “We were never on the right tires with the right track position.  We were kind of all over the place.  I thought we were in a pretty good spot with 25-30 to go and we kept delaminating tires.  We had a delaminated rear and I was in the dirt with no grip, and then we got sandwiched there and that’s kind of just what happens.  That’s probably the ugliest top 10 car I’ve ever had, that’s for sure, but I’m proud of them for sticking with it.  I just wish the strategy worked out a little bit better than what it did.  We just couldn’t really catch a break at the right time, but, overall, ending up in 10th isn’t too bad.”