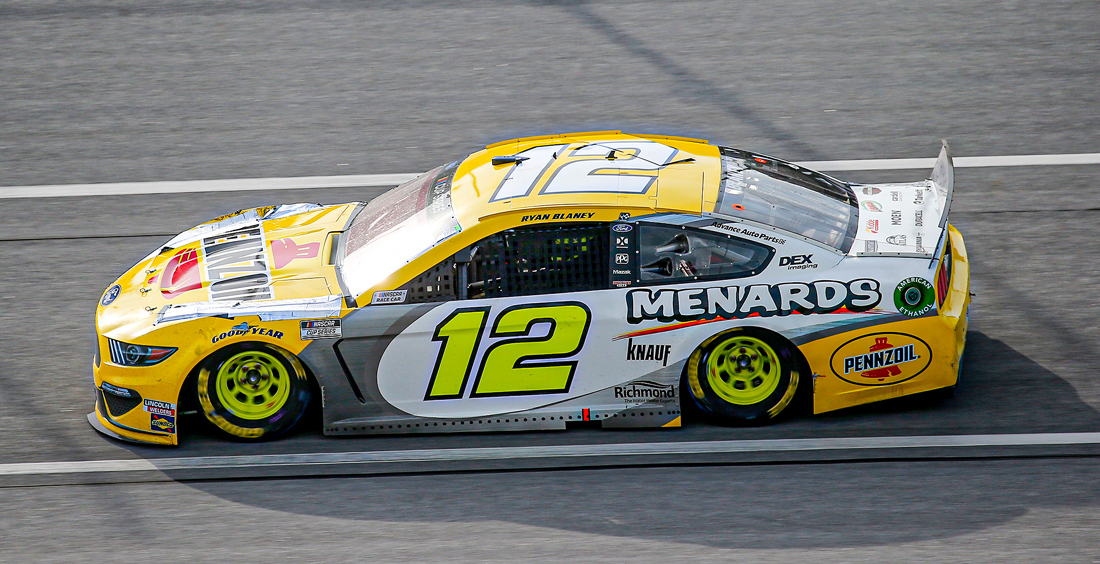 BLANEY CAUGHT UP IN BIG ONE AT TALLADEGA

Quote:
“Certainly not the day we wanted. A big thank you Todd Gordon and the Menards/Pennzoil crew doing a great job repairing our Mustang to where we could be competitive. Stinks we don’t have the results to show for, but we’ll move on to the Roval next week.”