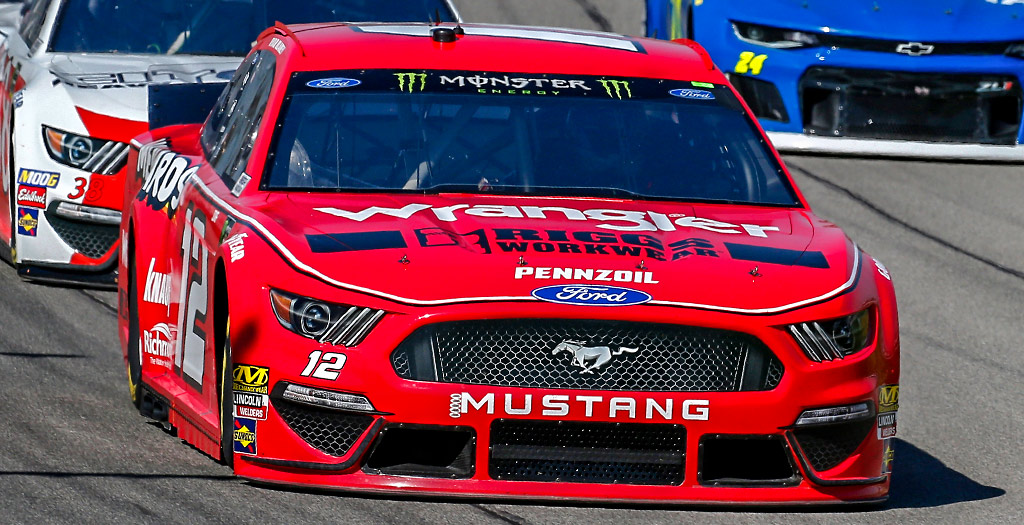 Quote:
“The restarts were crazy and the dirty air was tough. If you found yourself back in traffic you had to make the best of it. We were able to make our way into the top three, but the handling faded at the end. I thought we had a pretty good day for our Menards/Wrangler Riggs Ford. We certainly have something positive to build on after this run heading into Sonoma.”