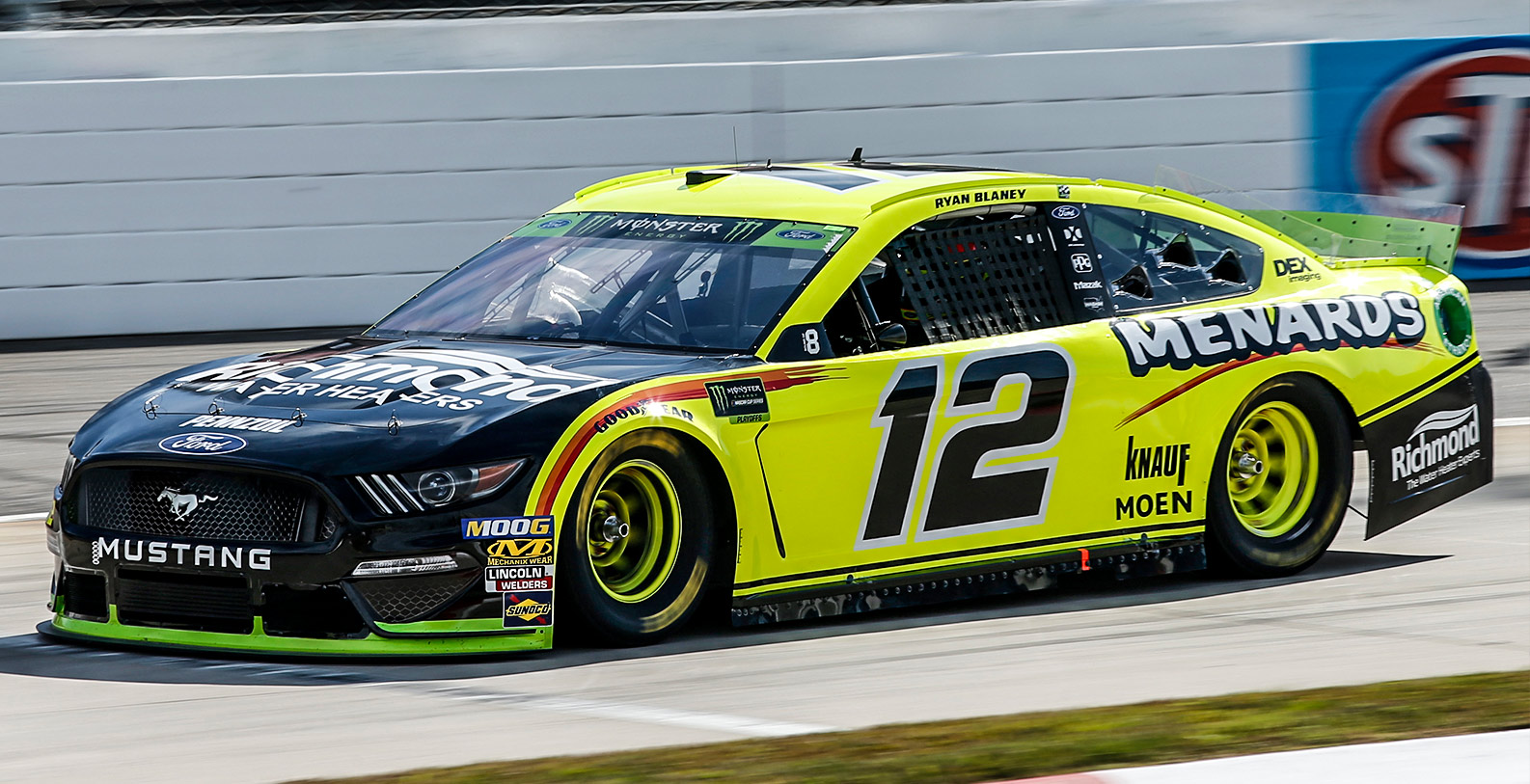 Quote:
“We were in the top five all day and I thought we had a good shot at second. We weren’t good on short runs. We struggled for probably 30-40 laps and then we’d come alive and be great, but just didn’t have the speed.”