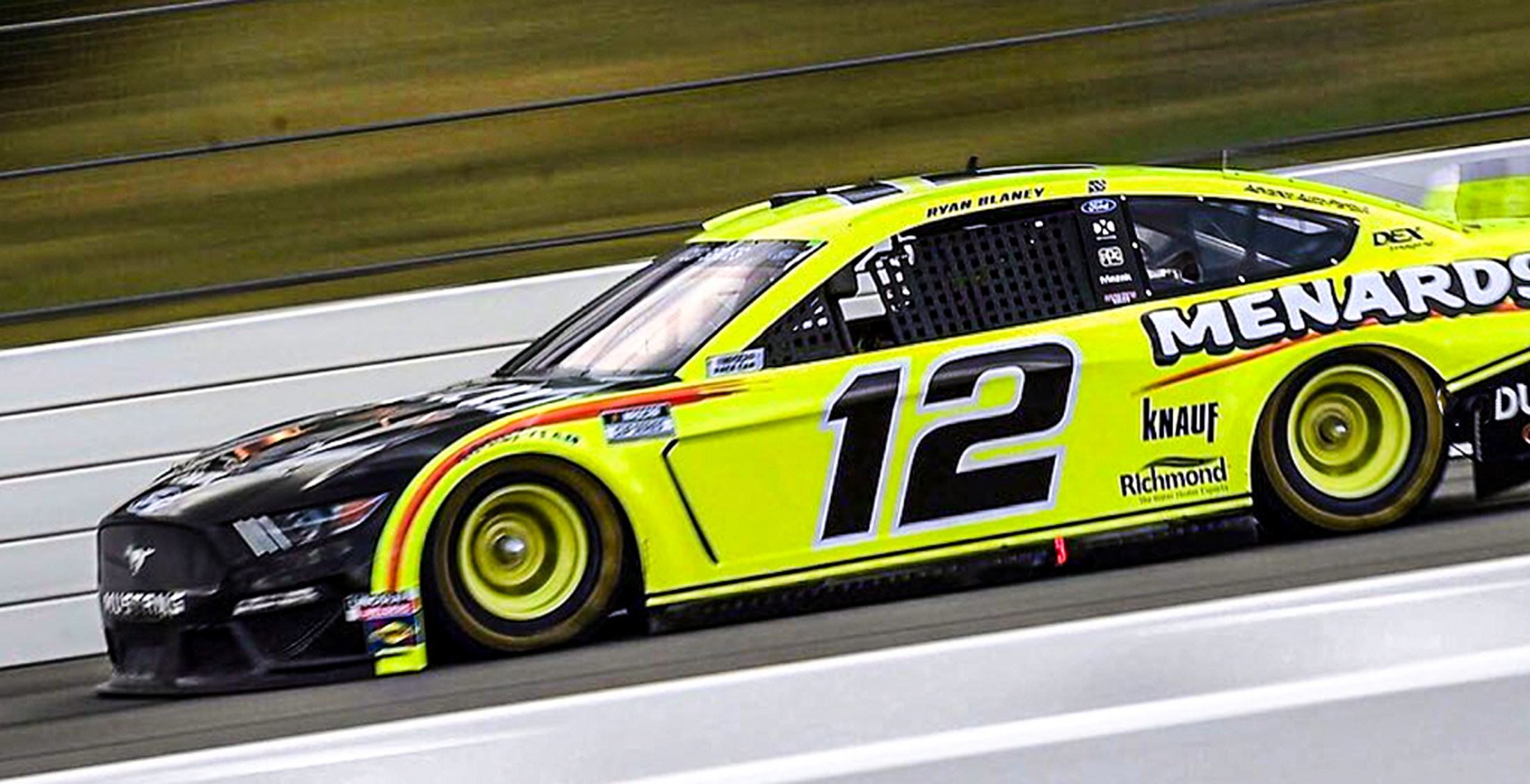 BLANEY FINISHES JUST OUTSIDE THE TOP-10 AT POCONO

Quote: “We had a really good Menards/Duracell Ford Mustang. We started off too tight and really struggled over the tunnel turn. (Crew chief) Todd Gordon and the crew made good adjustments, but unfortunately our strategy did not pay off, which stinks. We moved up to second in points and we’ll learn from today and be ready for tomorrow.”