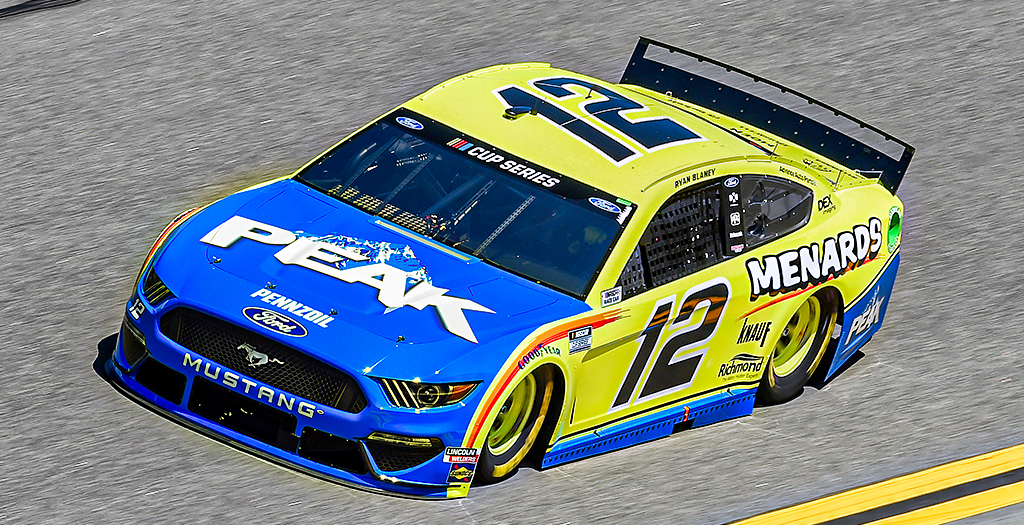 Quote: “We pushed (Ryan) Newman there to the lead and then we got a push from the 11. I kind of went low and he blocked that and so I was committed to pushing him to the win and have a Ford win it. We just got the bumpers hooked up wrong and I turned him. It’s bittersweet to finish second in the Daytona 500, but I hope he is alright. It looked bad. I was trying to push him to the win. I don’t like saying that things just happen because I feel bad about it. I just hope Ryan is alright.”