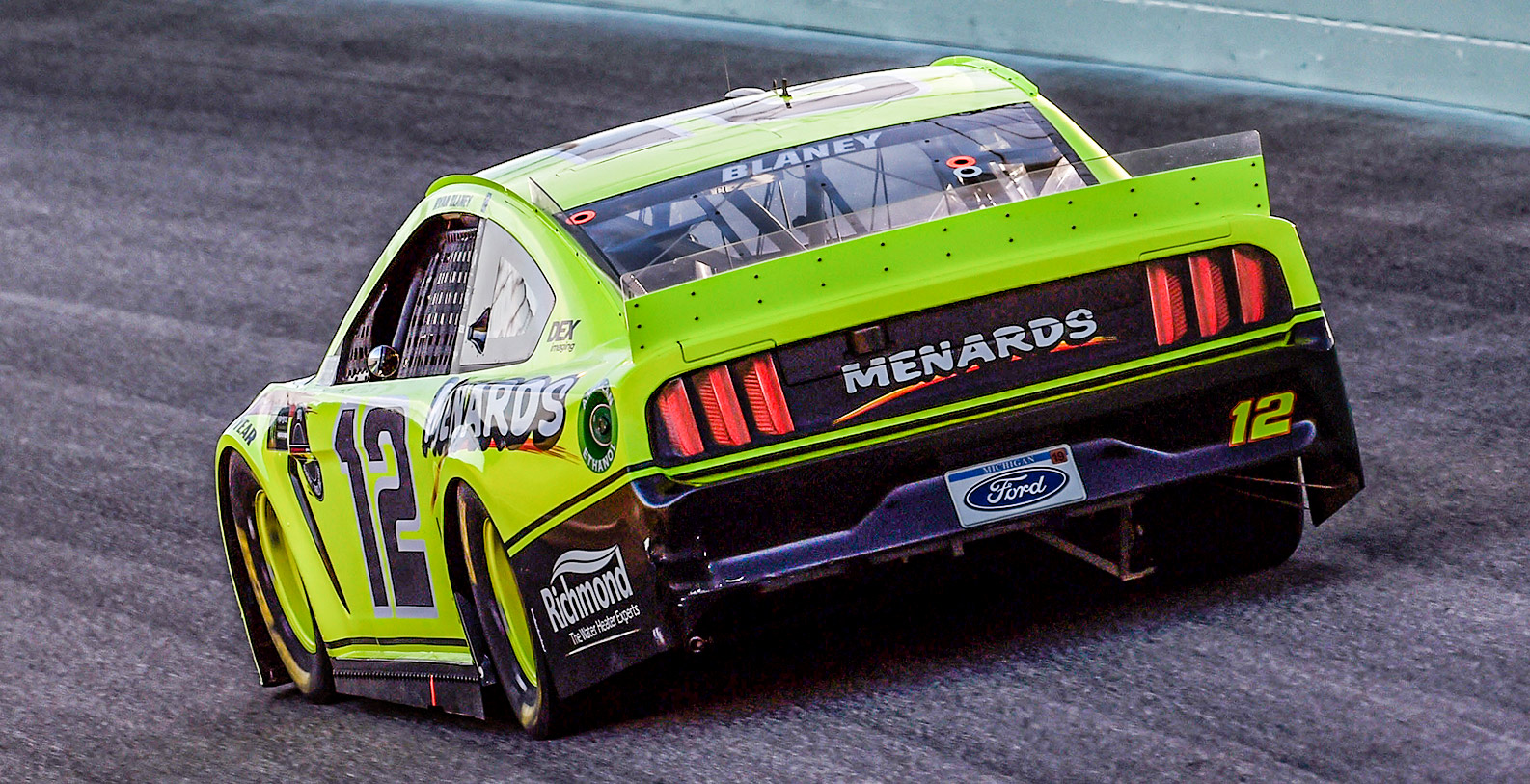 BLANEY FINISHES THE 2019 SEASON WITH 11TH PLACE FINISH IN HOMESTEAD

“We had a pretty good Menards/Richmond Ford today. We fought tight most of the day and really didn’t have much for the leaders. We decided to a take a chance splitting the pit window in the hopes of catching a caution, but things didn’t work out which kind of stinks. I’m proud of everyone on this team and how far we’ve come this season. Big thanks to everyone at Team Penske and all our great partners.”