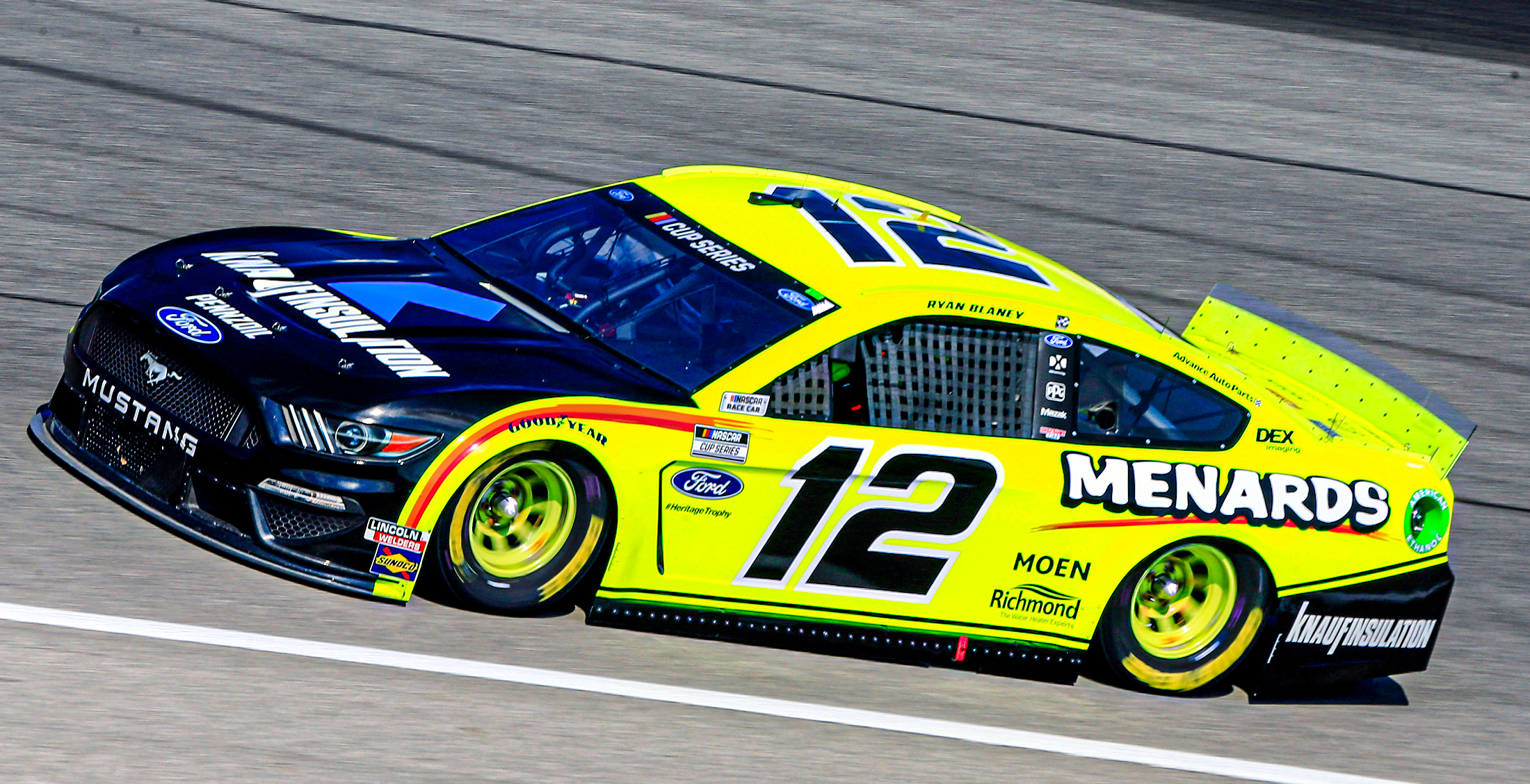 BLANEY GETS TANGLED UP WITH TEAMMATE IN MICHIGAN

Quote: “It’s just unfortunate for the whole Penske organization. We had two fast cars battling for the lead and it just stinks that happened. He had a run, like he said, and he didn’t think he had as big of a run as he had and just got loose and, unfortunately, got us both. It’s a shame to end our day like that with the Knauf/Menards Ford Mustang. We were so fast. We had to battle back from having to pit again and got to 10th for the second stage and then got the lead. I was like, ‘All right, we can finally go back at it,’ and just got together there. That’s unfortunate, but it’s not going to carry over. Things happen. Mistakes happen. It’s just a shame both of us got taken out.”