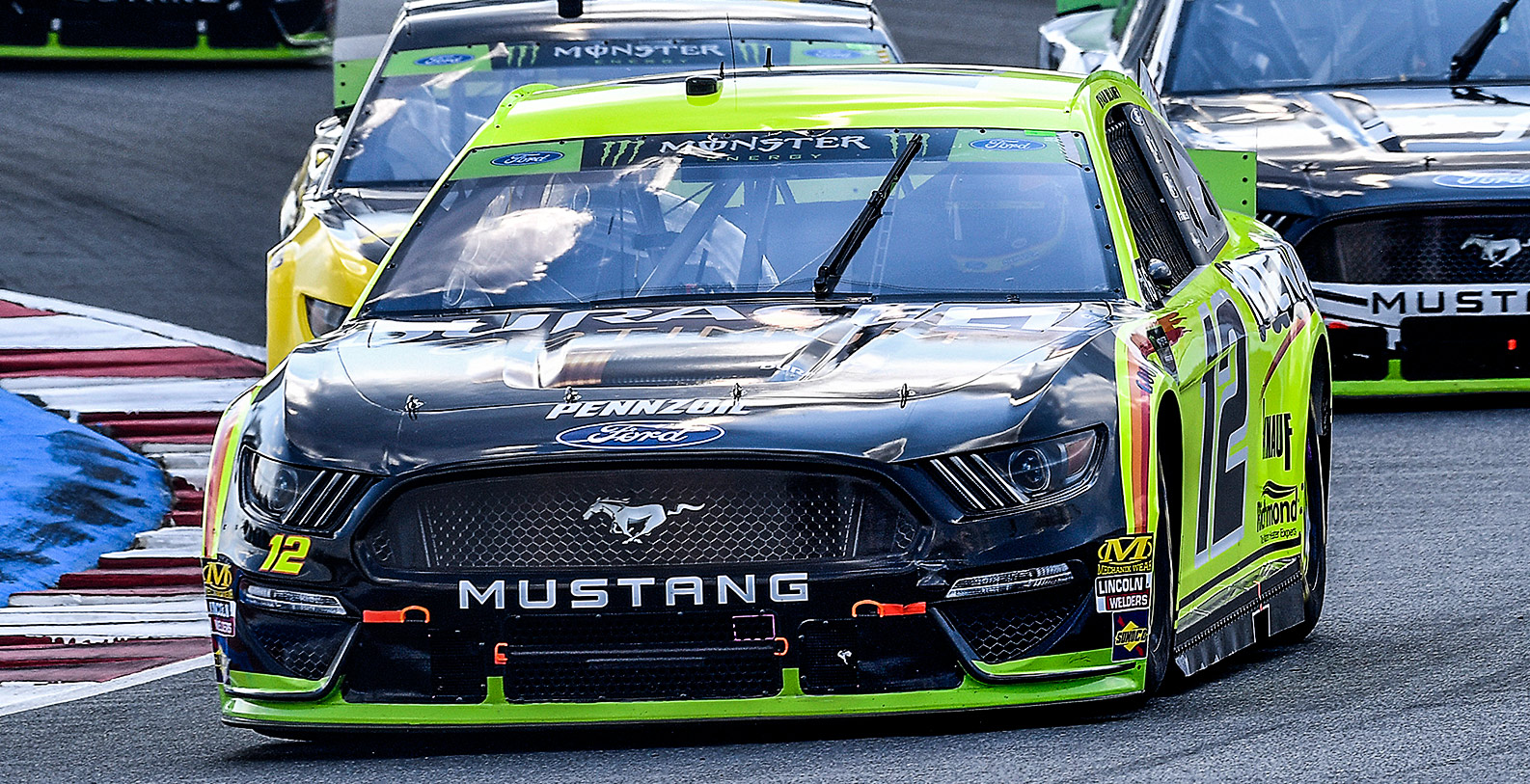 Quote:
“We had a lot of ups and downs with our Menards Ford. I thought we did a decent job most of the day finding ourselves towards the front. There were a lot of mixed strategies with the way the cautions fell. I messed up bad and hit the fence in Turn 6 and that really set us back, but I’m proud of the whole group for fighting and getting it fixed to where we could make ground. I’m excited to move on to the Round of 12 and feel like we have some good tracks coming up to get a win and advance.”