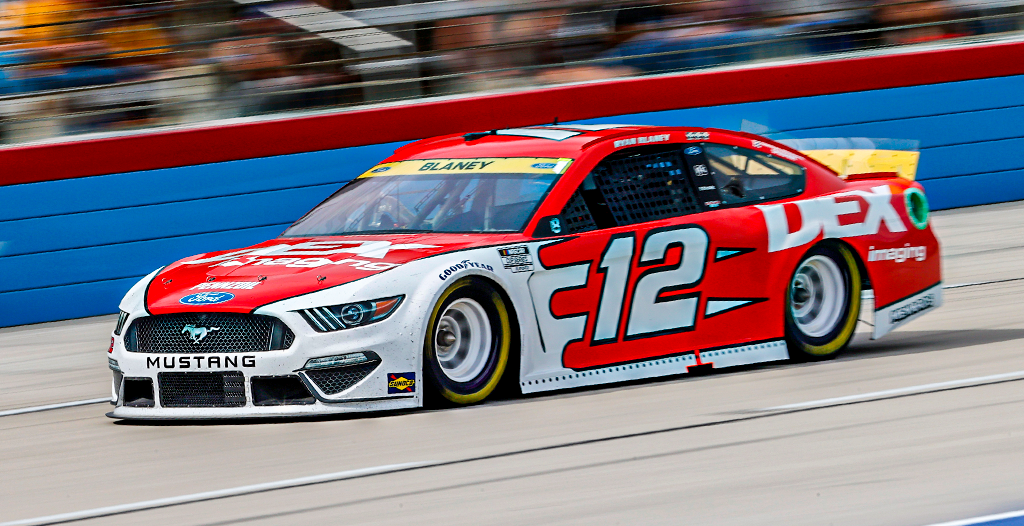 BLANEY PICKS UP STAGE AND PLAYOFF POINTS IN TEXAS

Quote:  “It was a pretty decent day. I didn’t think we had winning speed today. I thought the 5 was pretty incredible and the 24 was fast too. The 2 and me, I thought we were pretty good. Probably the third or fourth place cars. All the late race restarts at the end get so wild and crazy and you have no idea what is going to happen and who is going to get checked up and stuff like that. Not a bad day. We got good stage points and finished good and we will move on to Kansas.”