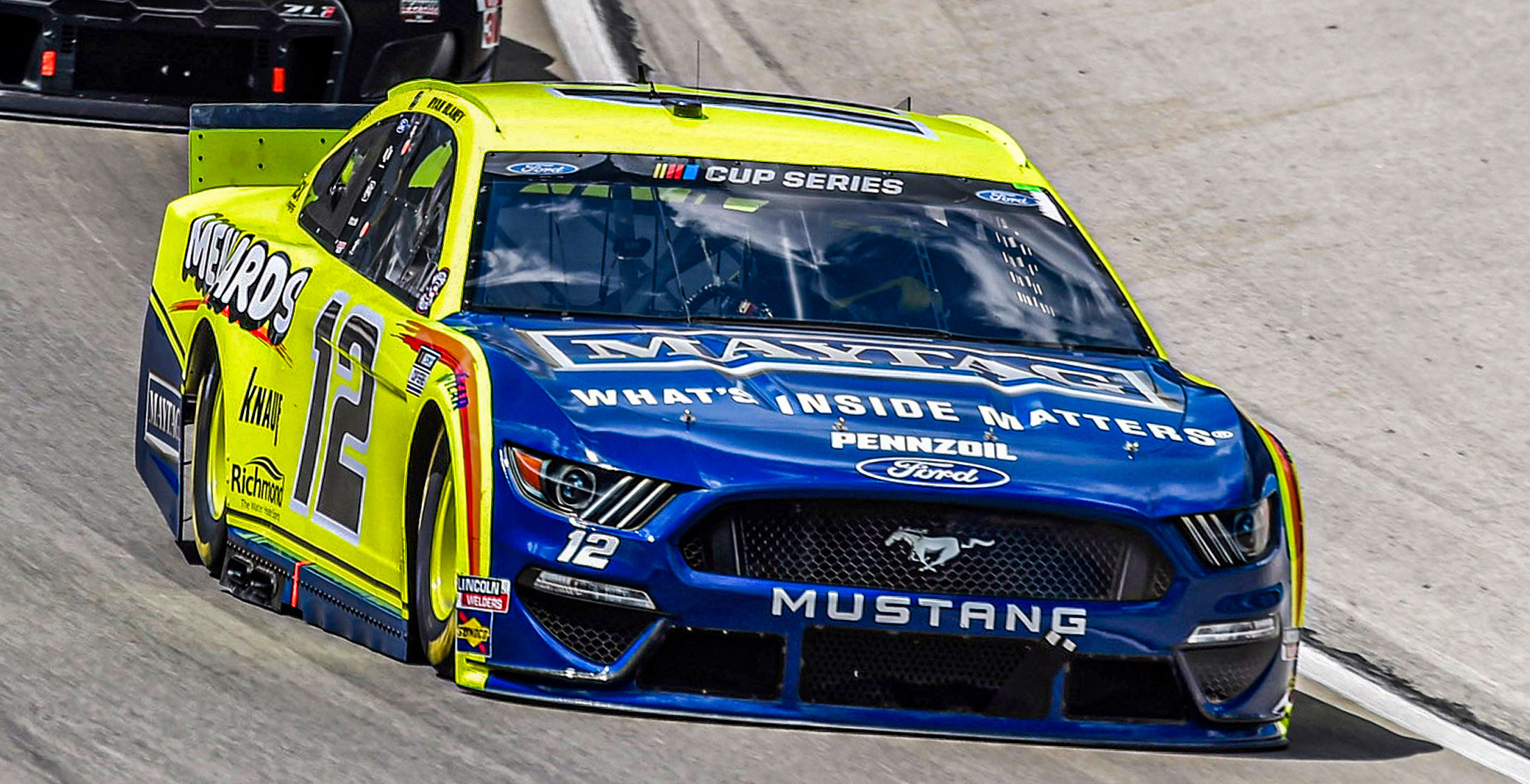 Quote: “It was a strong start to the day. We were able to start on the front row and get the lead there. We pitted on the competition caution, which I thought was a good call, and that inherited us the lead later and was able to win us that stage with just being fast and being able to make up all the time. Then we were able to do the same thing in the second stage, and I thought we had a good strategy for the last stage and the caution came out maybe eight to ten laps before all the other guys that were on the different strategy would have had to pit, so that just stunk. We had to take the wave around and lined up 15th or something and could only get back to seventh in that short amount of time. It is a disappointing finish, for sure. We had a dominant car all day, especially on long runs, but really proud of that and just unfortunate with the way it ended for us.”