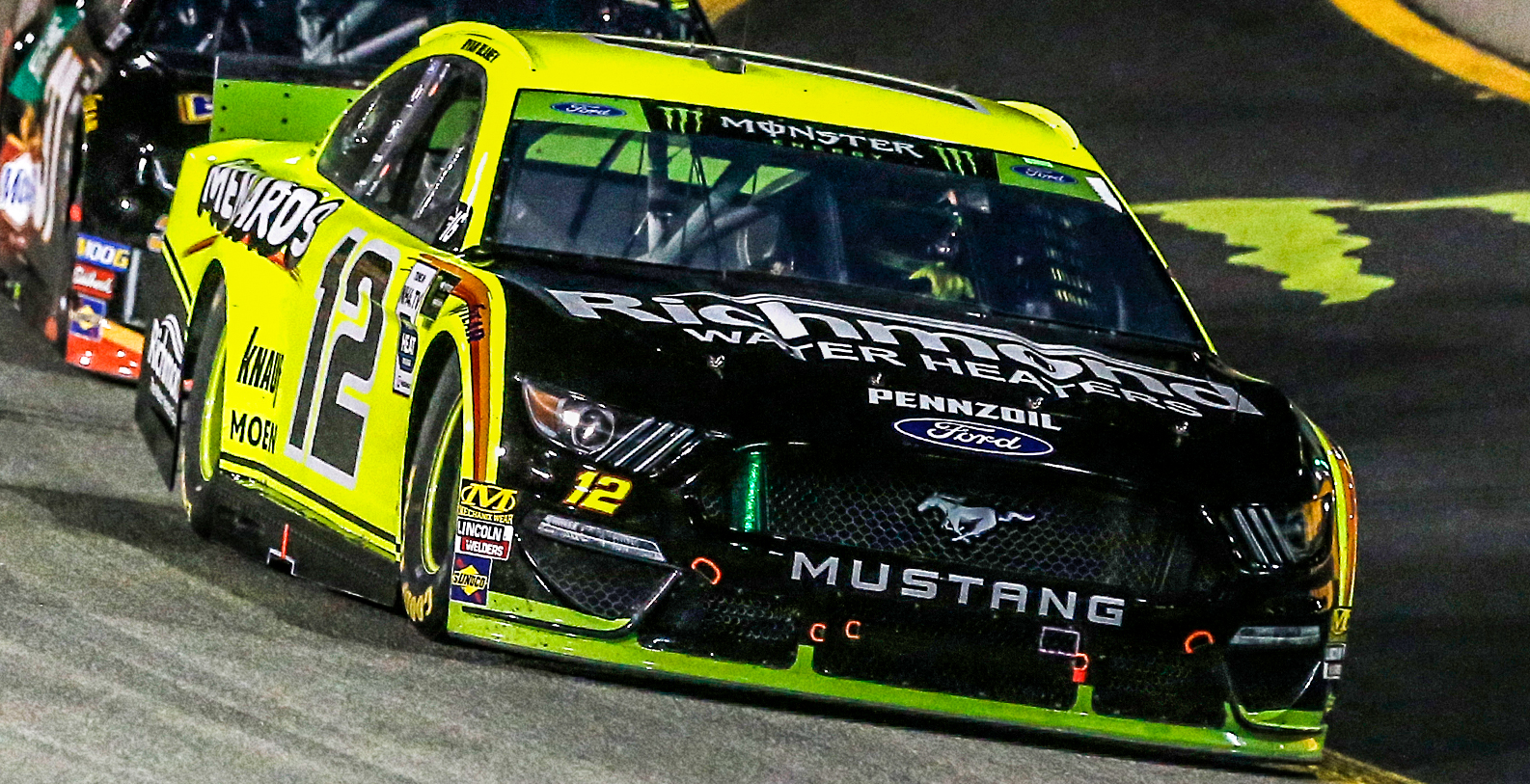 “Overall it was a better night than what we had here, for sure. We were running close to the 15th and that’s about where we were going finish, but we had to come back in for a loose wheel there. By the time you get to the cars you’re racing your tires are wore out. We kind of salvaged a decent run at it here. We’re a little bit to the good on points, so hopefully we can have a solid race next week.”