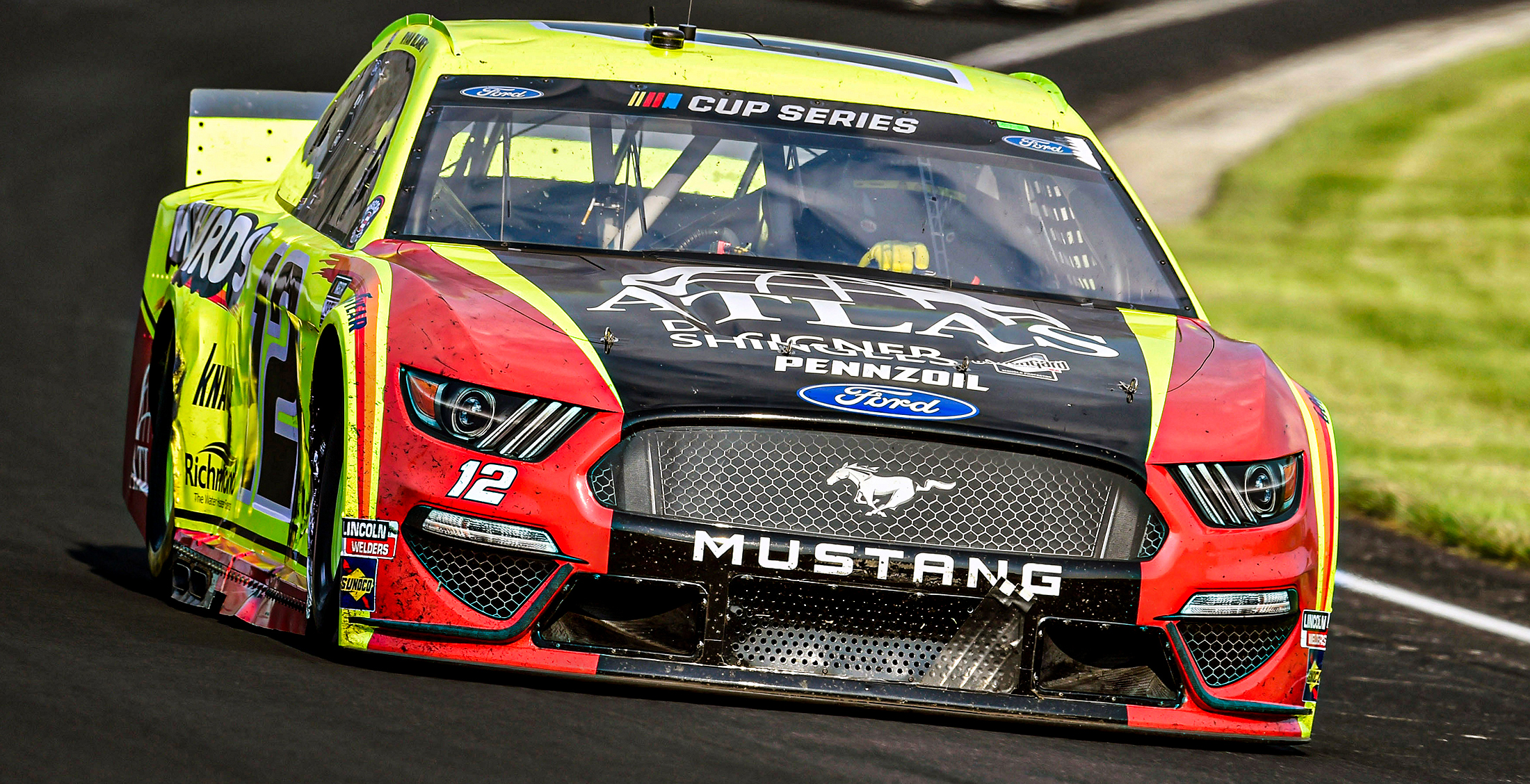 BLANEY SPINS OUT AND MAKES CONTACT WITH THE WALL AT INDIANAPOLIS

Quote:“It was a tough day for our Menards/Atlas Ford Mustang. We had the incident on pit road and tried coming back through the field and got in an accident. Appreciate my guy’s hard work and we’ll get ready for Kentucky.”