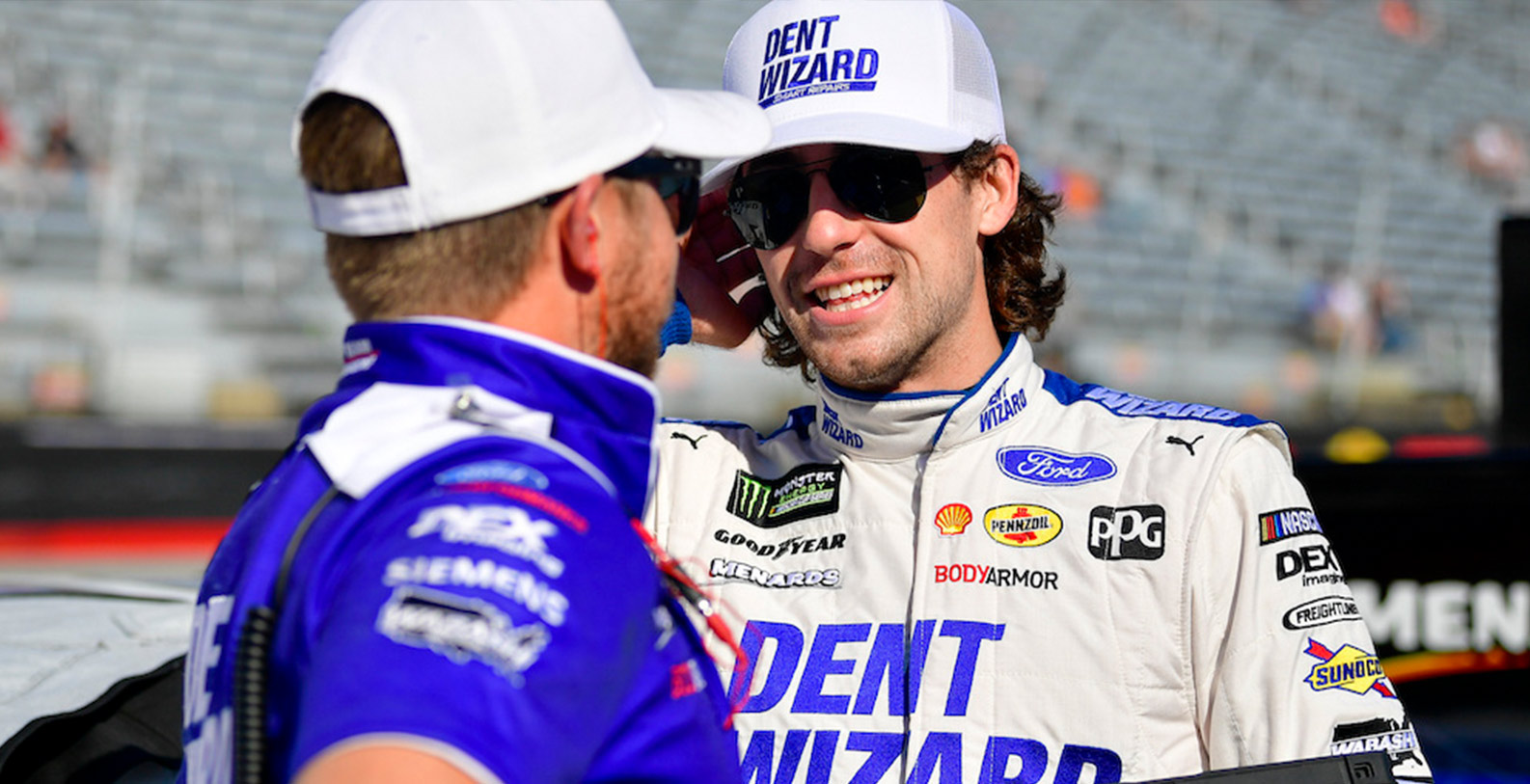 With an eye toward the playoffs, Ryan Blaney believes his No. 12 Team Penske group is positioned well, but there are things they need to clean up.

And, yes, Blaney knows he’s been preaching that same message practically all season.

“I think some of the stuff that doesn’t go our way is out of our control,” said Blaney. “Some stuff we can control; some stuff we can’t. And I’ve always just kind of said let’s do the best we can controlling the things that we have a hold of, whether that’s pit road stuff or on my side, not screwing up and asking for the right adjustments.

“But some things you can’t predict.

“It just seems like the stuff we can’t control happens a lot to us, which I probably sound like — I don’t know, [like] I’m blaming things. I’m not blaming anything; it’s just I’ve always wanted to do the best we can and control the things we can control.”

And a big part of that is Blaney realizing he needs to understand better what he needs later in races. He said that’s just a part of learning.