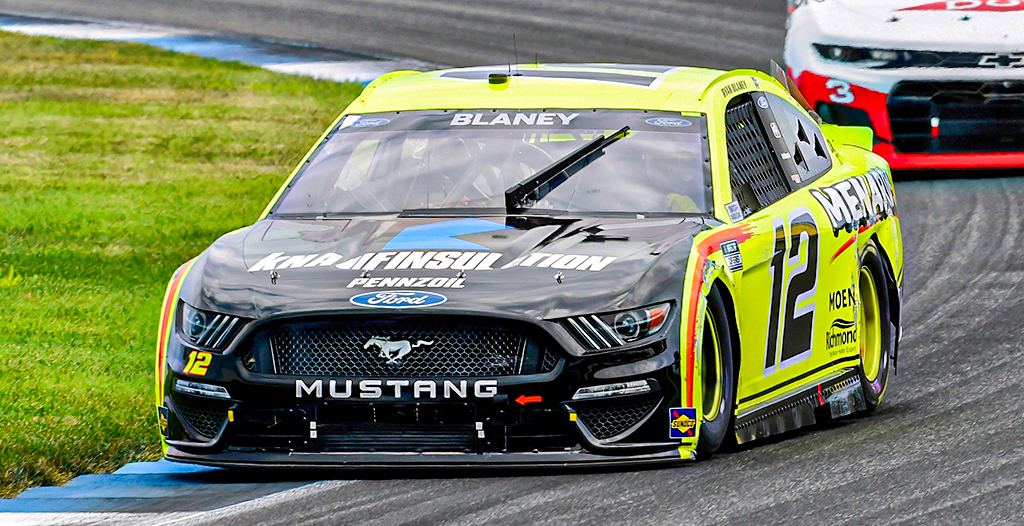 Quote:  “Our car looks better than most. That was a wild race, especially towards the end. I feel like we could have run 10th-12th all day and that is where we were. We just kind of got a couple good restarts and dodged some mess and we had a good shot to try to win the race. I just couldn’t put together a good enough lap and a half to get to Allmendinger to try to pass. We survived all day and did a good job. The whole team did a good job sticking in there. The race got pretty crazy at the end. We almost made it a perfect weekend for Team Penske, just missed it by one spot.”