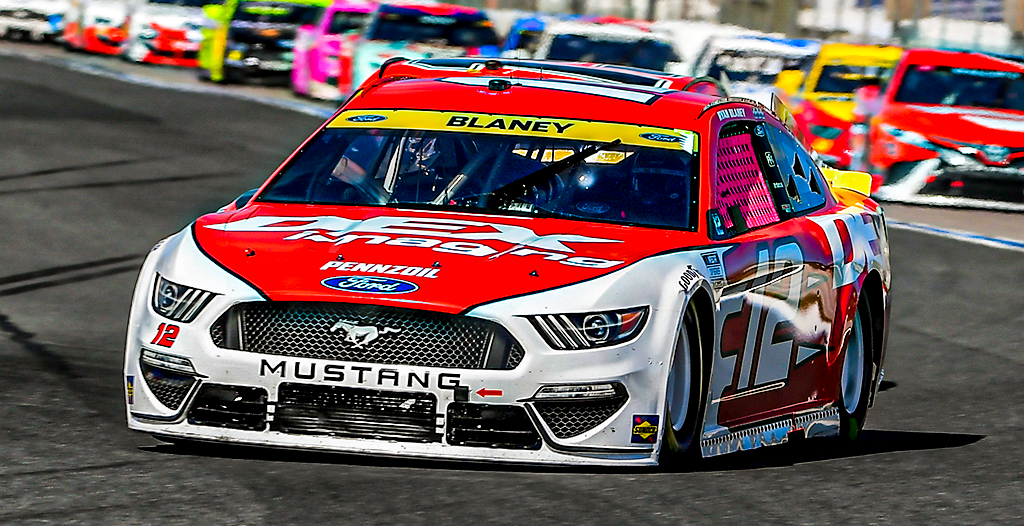 Quote:  “It was a solid day.  We did well in the stages and got some good stage points.  We had to cycle back to the back a couple times, but with the spot we were in a lot of people they just wanted good stage points and we did a good job of that.  At the end with all of those late cautions and people in desperation mode you just don’t want to get wrecked.  You want to just try to finish the race and not get turned around and put yourself in a really bad spot, so was kind of little bit cautious at the end, but we did what we needed to do today and move on.  It’s nice.”