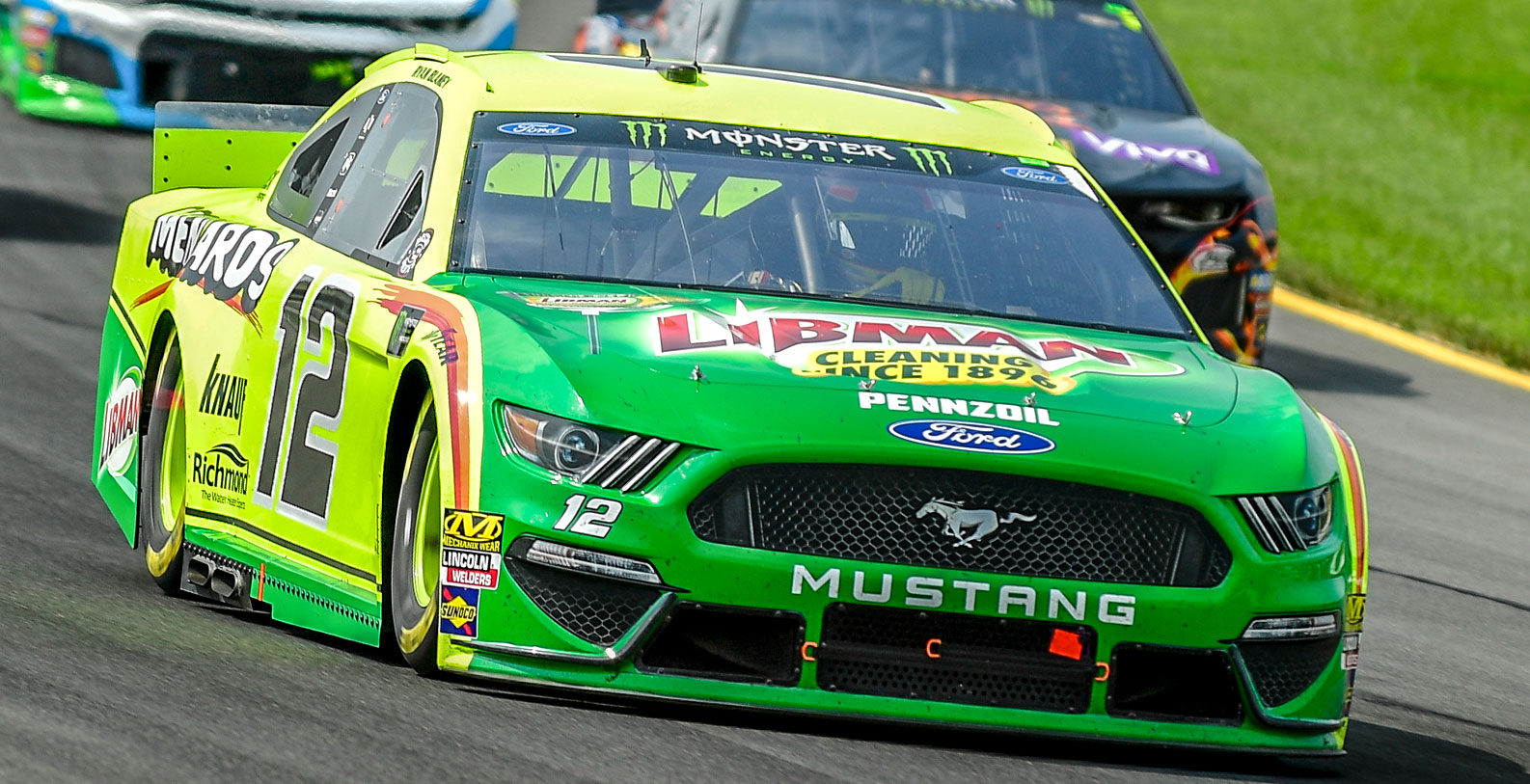 By Ryan Blaney
Posted June 3, 2019
In Race Results, Team Penske
14
Quote: “I thought we had a pretty good Menards/Libman Ford today. Passing was difficult so track position basically meant everything. Several of the restarts I was stuck on the bottom lane that made it difficult to get going. We’ll now focus on Michigan next week and we’ll try to bring home a strong run.”
Recent Posts