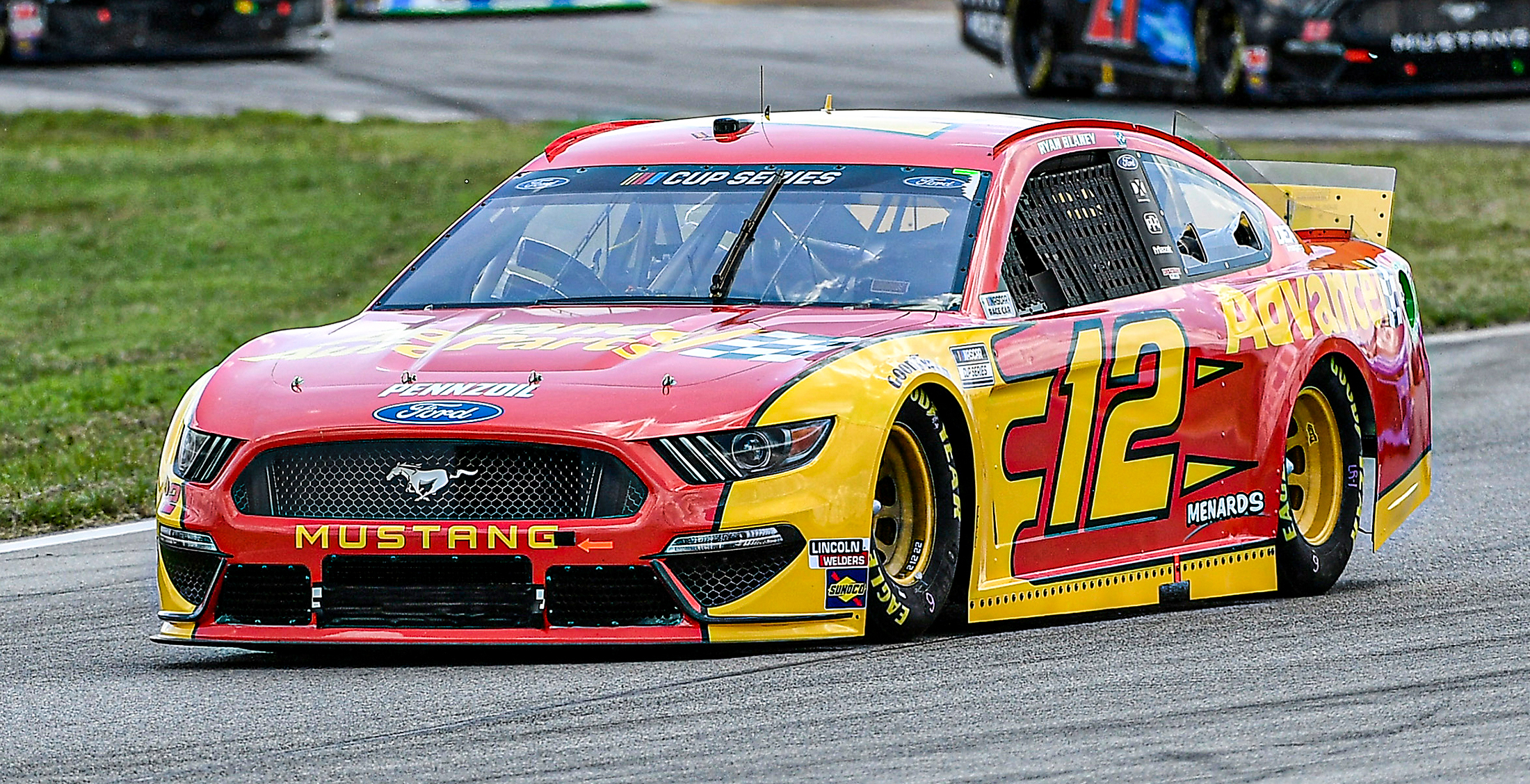 Quote: “It was a long day for the Advance Auto Parts team. With the new qualifying draw, we started deep in the field, but really had to work our way forward. I sped on pit road that really cost us and I was not able to hold on the old tires late. We’ll put it behind us and get ready for Dover.”