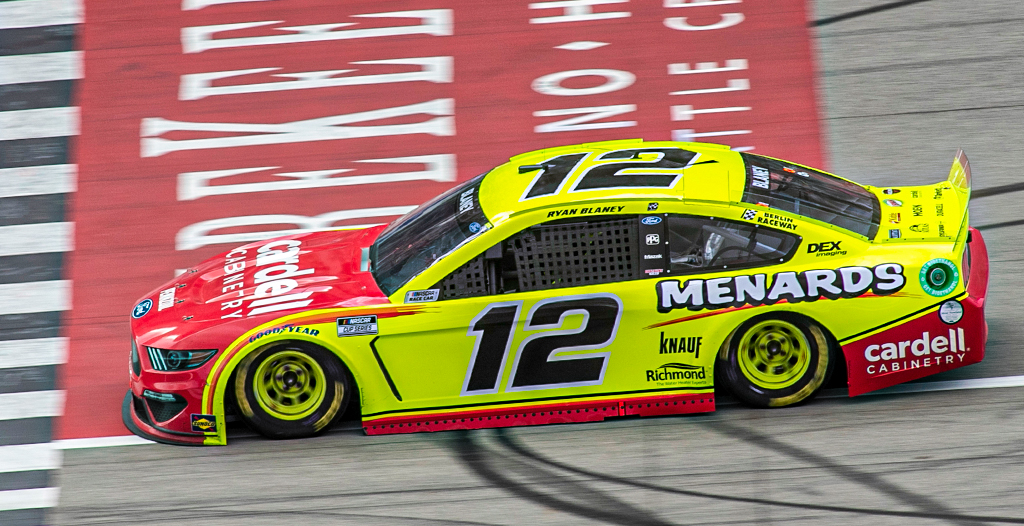 Quote: “Man, I’m proud of everybody on the 12 team. Man, we weren’t great to start the day off. We kept working and working and got a lot better. It’s so cool to get in Victory Lane for Ford here. This is such a huge win for Ford, Penske, Menards, Cardell, Bodyarmor. I can’t thank them enough, what they do. That was cool, man. I’m fired up. I’m fired up.”