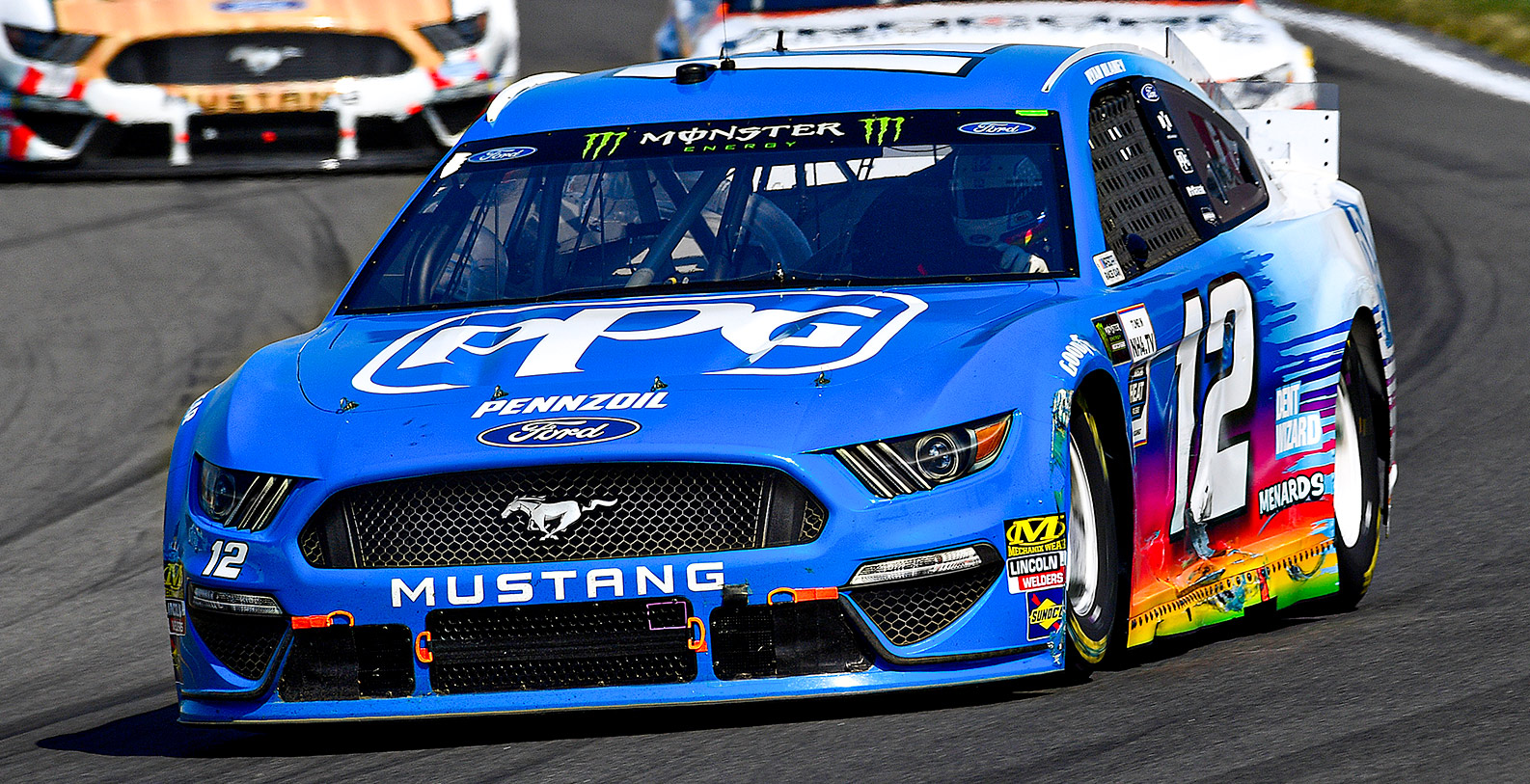 Quote:
“Our PPG Ford was fast. We started dead last and took a lot of time to get up through there. We did some pit strategy stuff and got a little bit better throughout the day and got to fifth there. I might have been able to get to fourth, but it would have been tough. It was a good job by everybody for having a fast car and ended up pretty decent.”