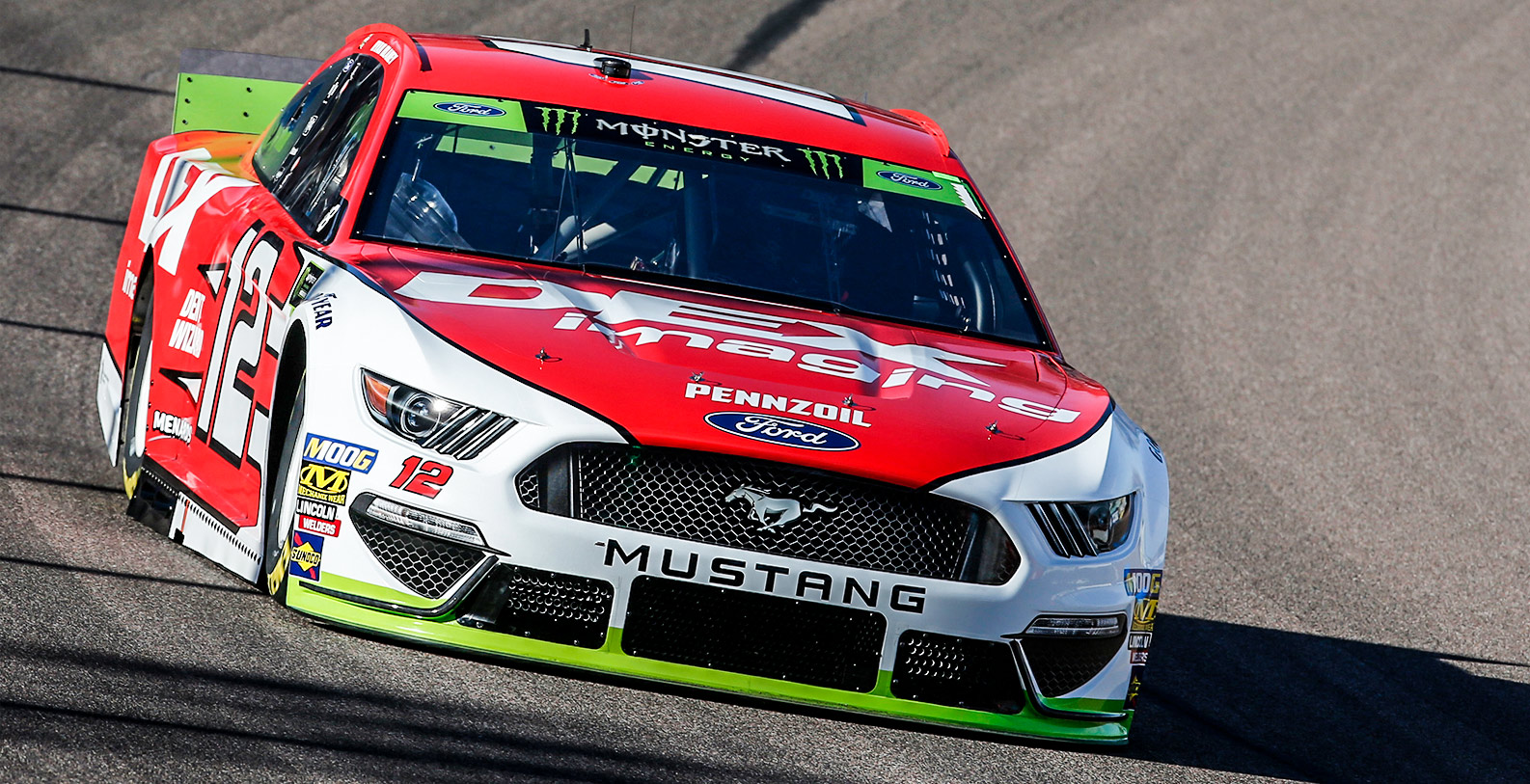 Quote: “I thought we got better all day with our DEX Imaging Ford. We did a good job of getting better on long runs all day and the short runs too.  We passed a couple cars we were behind the first couple runs, but nowhere near in the league, especially the No. 11 (Hamlin). I’m proud of our group not only for today but for the entire playoff runs. It stinks we didn’t make it, but it was a solid day.”