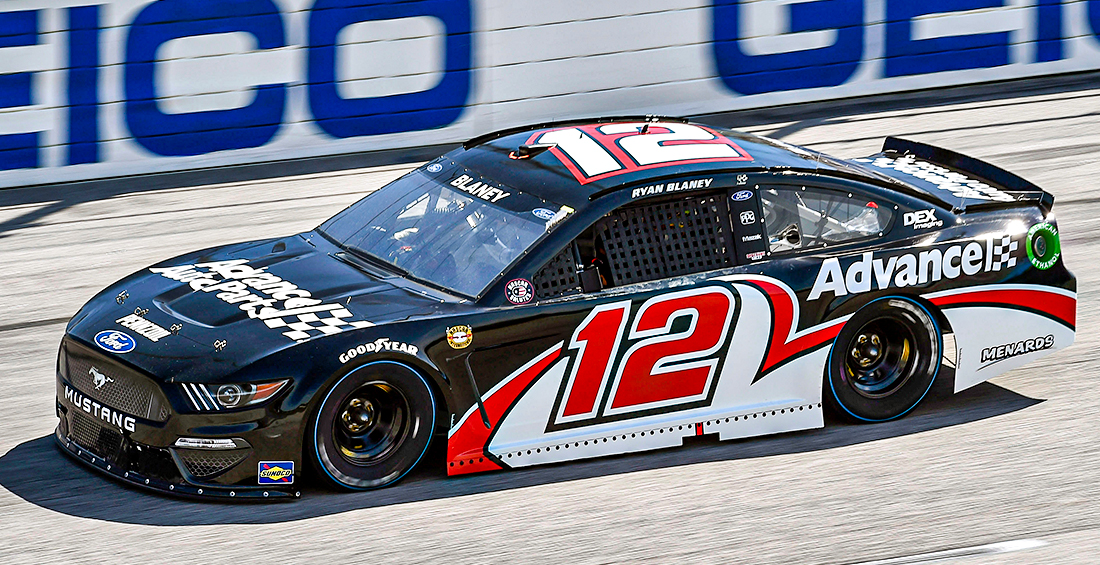 CONSISTENT DAY IN DARLINGTON FOR BLANEY; FINISHES IN THE TOP-10

Quote: “Not a bad day. We ran kind of top-10 all day and just kind of hit the wall one too many times. I hit it a few times and the last time I really got into it trying to protect fifth there. I just hurt it a little too much. Overall I am proud of the effort. Here and Richmond are places that I have struggled at in the past and we have had some decent runs at those this year and I am really looking forward to coming back to these two places in the playoffs, so that is big that we seem to be learning a lot.”