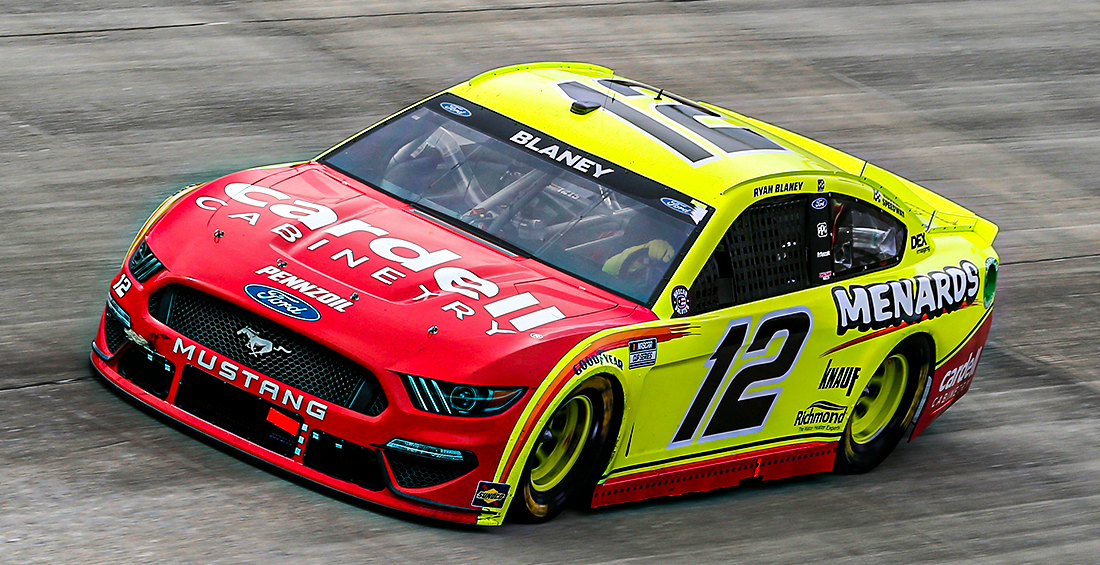 Quote:  “We had a fast Menards/Cardell Ford Mustang to start the race, the once we got the damage from the debris and lost our track position it was a battle for the rest of the race. Tough to pass and then there at the end just sort of lost the handle on it.”