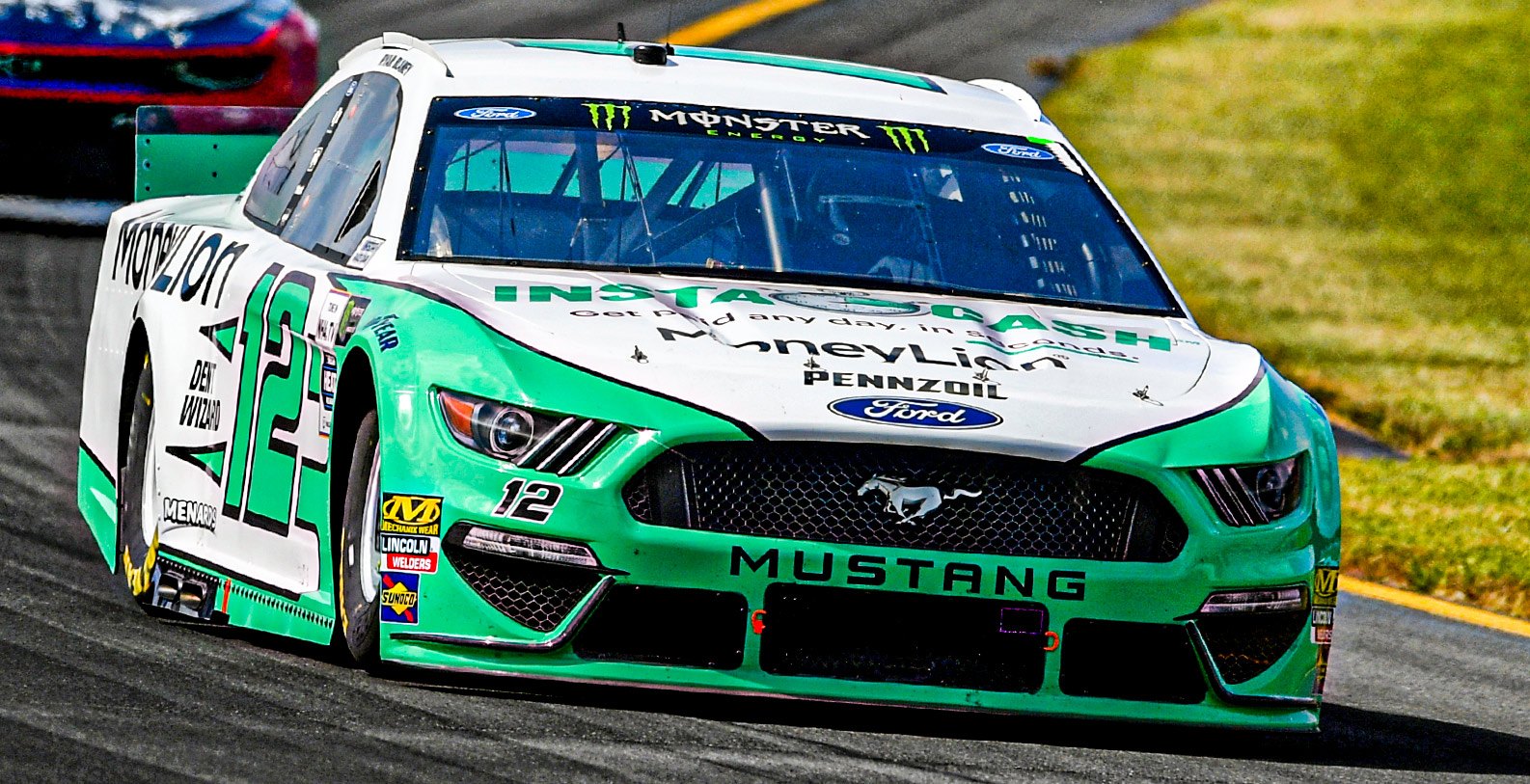 DESPITE RACE TROUBLES, BLANEY FINISHES IN TOP-10 AT POCONO

Quote:
“It was looking really bad for a while just from not being fast at all. I had to start at the back and we just didn’t go anywhere. We went nowhere and we weren’t really handling good. I thought at first it was dirty air, but a couple cars drove up through there and even when we got a little bit of clean air, I still wasn’t very good, so that was frustrating. I thought we were going to get some track position on equal tires on that restart and the 41 (Suarez) ran into us in the tunnel. My crew did a good job of fixing what they could and just got a good last restart. I think we started eighth and ran 10th, so we salvaged something there.  It was kind of a long day, a frustrating day, and we just need to be better.”