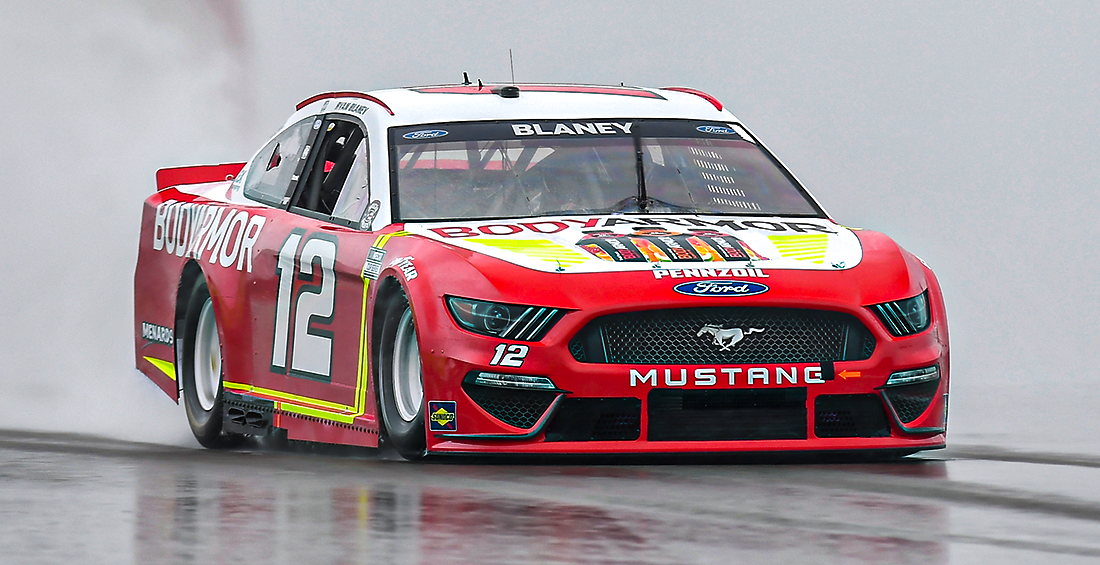 Quote: “We got damage really early in the race, and there was nothing we could do there. That really cost us our track position and made it an uphill battle for the rest of the race.”