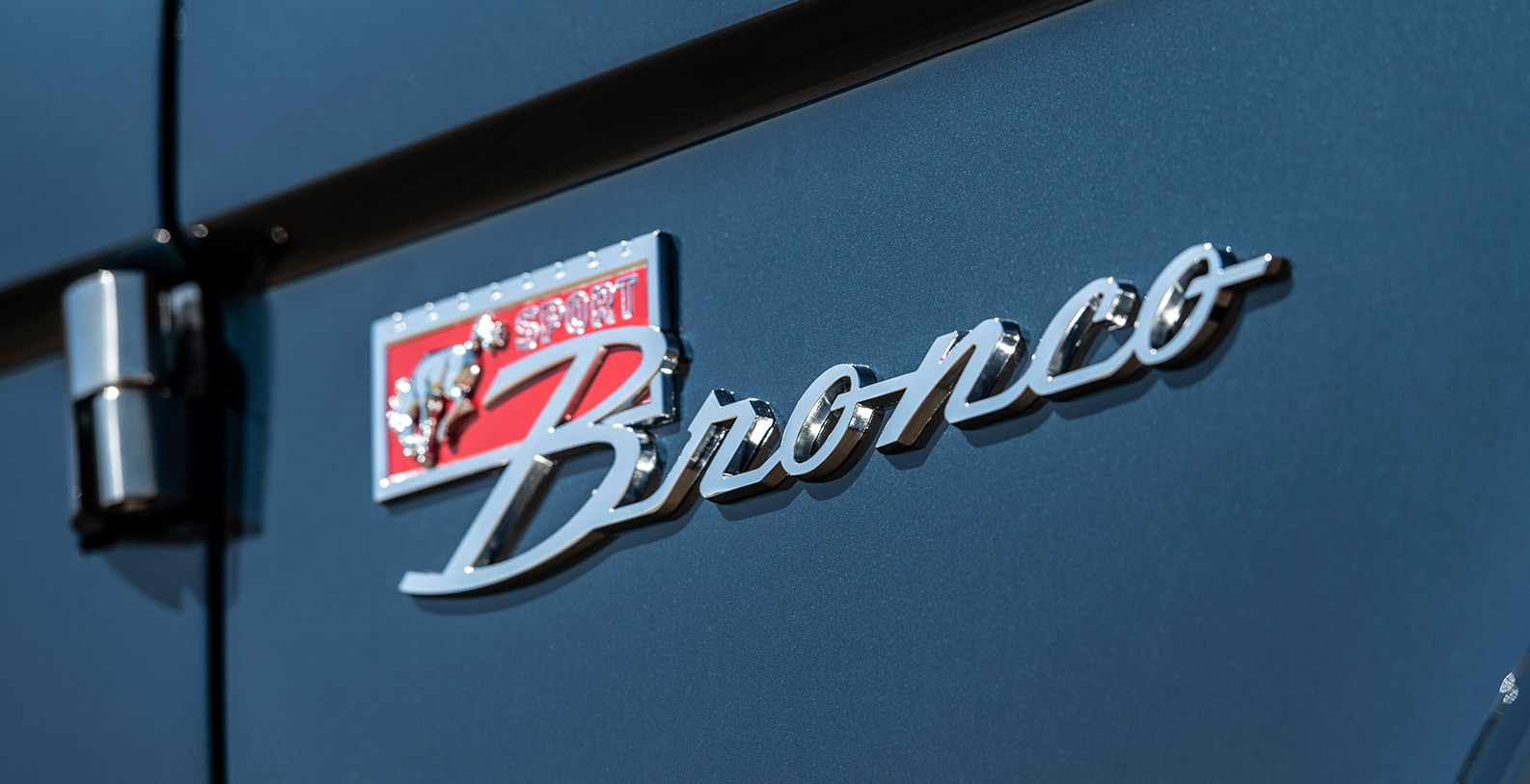 Eaton has announced its support for the Ryan Blaney Family Foundation and restoration company Gateway Bronco in the development of a custom-built ’74 Ford Bronco that will be auctioned for charity. Eaton hosted NASCAR driver Ryan Blaney and Gateway Bronco founder Seth Burgett for a press conference at the 2019 SEMA Show in Las Vegas to debut the classic Bronco restored in memory of Blaney’s grandfather, Lou Blaney, who passed away following a battle with Alzheimer’s disease.

Established by Ryan Blaney in 2018, the Ryan Blaney Family Foundation commissioned Gateway Bronco to restore the classic SUV, which features an Eaton ELocker front differential and Eaton Detroit Truetrac rear differential, as well as a Harrop USA supercharger with Eaton Twin Vortices Series (TVS) technology. The vehicle will be sold at the Barrett-Jackson Auction Company in January 2020 in Scottsdale, Arizona, with proceeds benefiting the Alzheimer’s Association.

Ryan Blaney is a third-generation racecar driver in his eighth season with Team Penske and his second season racing full-time in the Monster Energy NASCAR Cup Series. His grandfather was a legendary racecar driver who was diagnosed with Alzheimer’s in 2001 before succumbing to complications from the disease in 2009.

To honor the elder Blaney, who operated a sawmill when he wasn’t racing, Gateway Bronco lined the tailgate of the restored Bronco with original barnwood etched with the words “Blaney & Sons Lumber – Special.”