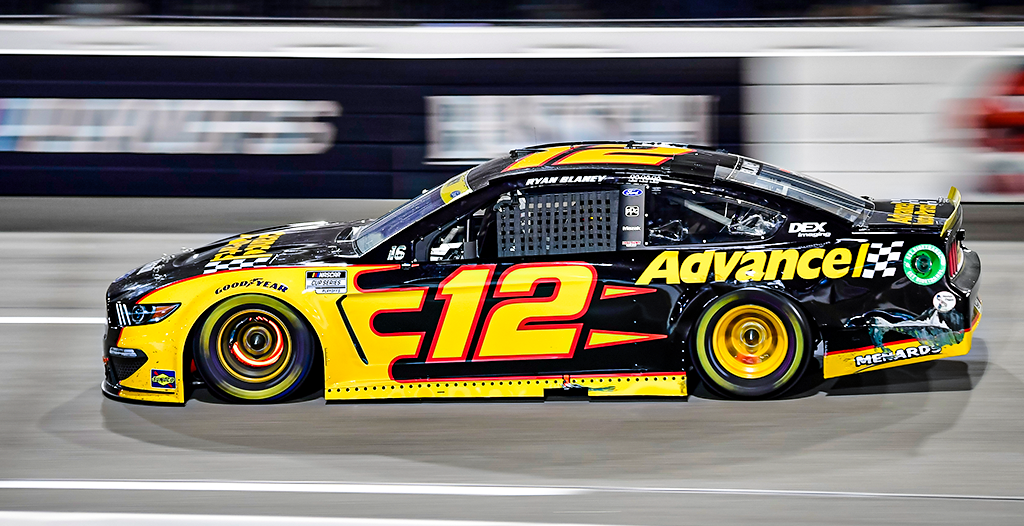 Quote:  “From the spring race here I thought we could run right there and we ran 11th in the spring.  I thought we figured some stuff out and we worked a little bit more on it, so we got some stage points and had a couple runs that were bad, a couple runs where we got better and better, and at the end we were able to pass a handful of cars to get home 10th.  I’m proud of the team.  Thanks to Advance Auto Parts and Ford and Menards for sticking in.  I had fun tonight.  I actually had a lot of fun tonight.  That was fun.  September 2021 I had fun at Richmond.  It’s cool to be in a nice spot going into Bristol.  I’m just proud of the whole group all night.”