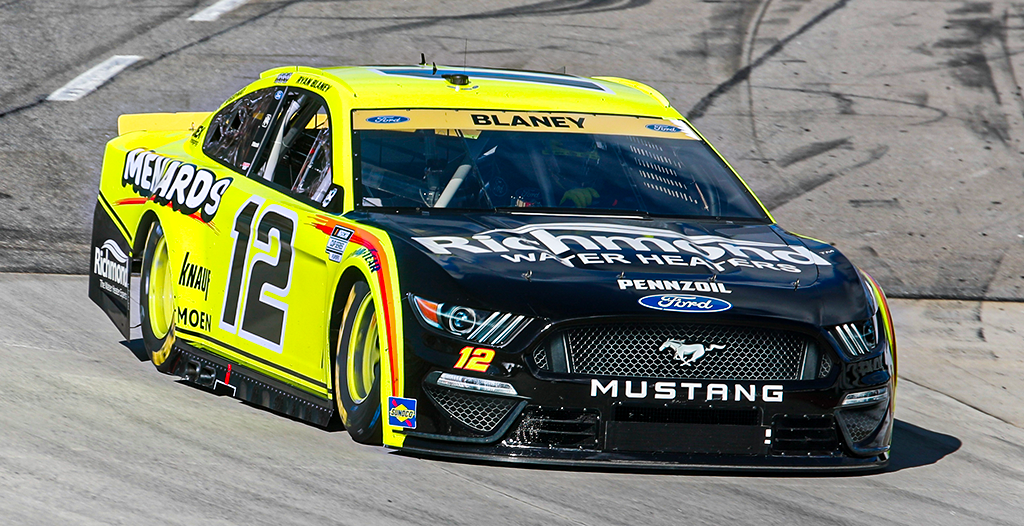 FRUSTRATING DAY IN MARTINSVILLE FOR BLANEY

Quote: “It was definitely frustrating.  I was looking forward to today a lot.  We had one run where I thought we got going pretty good and drove up into the top 10 and made an adjustment and went right back to where it was.  It was kind of a head scratcher today.  I wish I could tell you where we missed it at, but I appreciate all the hard work from everybody today.  It just wasn’t quite enough.”