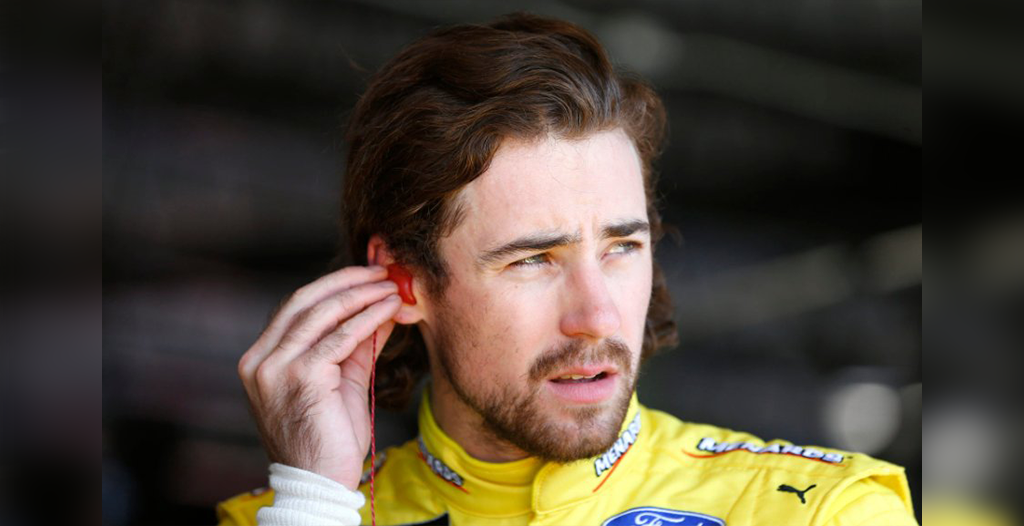 IS RYAN BLANEY A FAVORITE TO MAKE IT FAR IN THE PLAYOFFS?

In the build-up to the 2021 NASCAR Cup Series Playoffs, Ryan Blaney was in fine form. So, many wondered whether he would be able to keep up the momentum throughout the following 10 races. The Team Penske driver won the final two races of the regular season and established himself as a threat.

Blaney said, “Momentum and confidence are something that we have right now (with) the 12 group because obviously, the last couple of weekends, it really helps get that rolling.

“It’s good for everybody, not only for the driver but for the team as well when they have a lot of confidence in themselves and their abilities and you can believe that you can do it and make a strong run at the championship. That’s part of the game.”

What lies ahead for Team Penske’s Ryan Blaney?

Coming to Blaney, he has an advantage at tracks like Michigan and Daytona. On the other hand, the likes of Darlington and Richmond offer a tougher challenge.

At Darlington, he and many Playoff drivers struggled and he could only muster a 22nd-place finish. Admittedly, he does not have high hopes for Saturday’s race at Richmond. He said, “Richmond is not a place we’ve run spectacular at in the past. At Richmond, we ran top five in the first stage and kind of got away from the handling and ended up running 11th and having just a good solid day there.”

Despite this, there is every chance of the #12 driver advancing to the next round, barring something dramatic. This is largely thanks to a healthy buffer built over his rivals in the last eight races. It also helped that he recorded high finishes on various tracks like the Indianapolis road course, New Hampshire and Atlanta.

Another point in his favor is the fact that he is regarded as one of the best defensive drivers on restarts. Only teammate Brad Keselowski and Joe Gibbs Racing’s Denny Hamlin score higher than him. The bad news is that his green-flag pit cycles are regarded as his team’s biggest weakness. For now, all he needs to do is put his head down and focus on the remaining 11 Playoff spots.