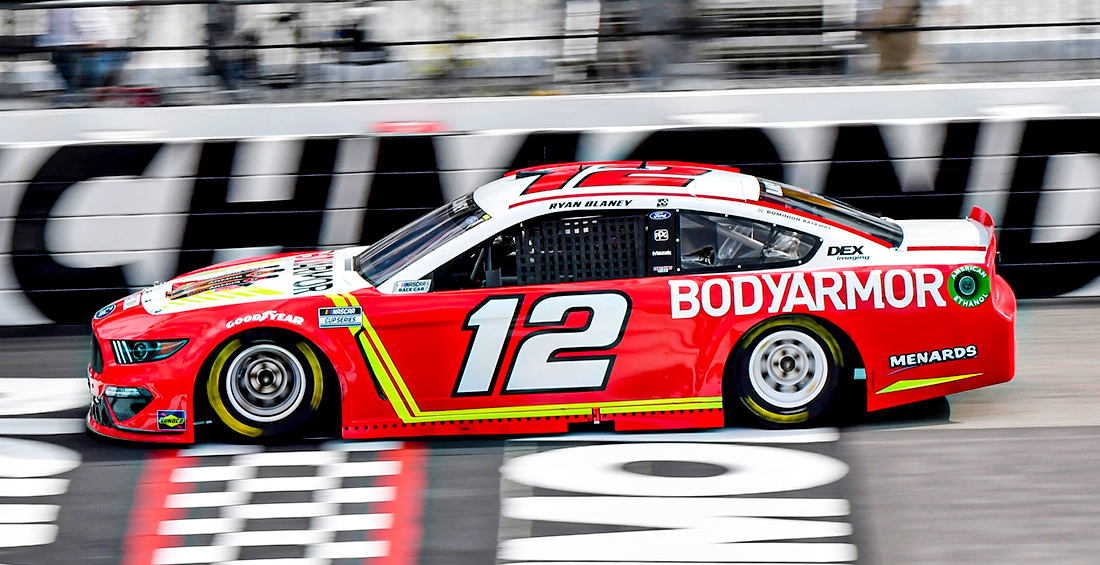 RYAN BATTLES A LAP DOWN AT RICHMOND

Quote: “It was a step in the right direction at Richmond for me and the BODYARMOR team. Our lap times and the way our car handled and we adjusted on it through the race were better than the 11th place finish we had, just got trapped for too long a lap down and without cautions, it was tough to get that back. I think we had a ton of key learnings that we can evaluate and come back stronger when we race here in the playoffs.”