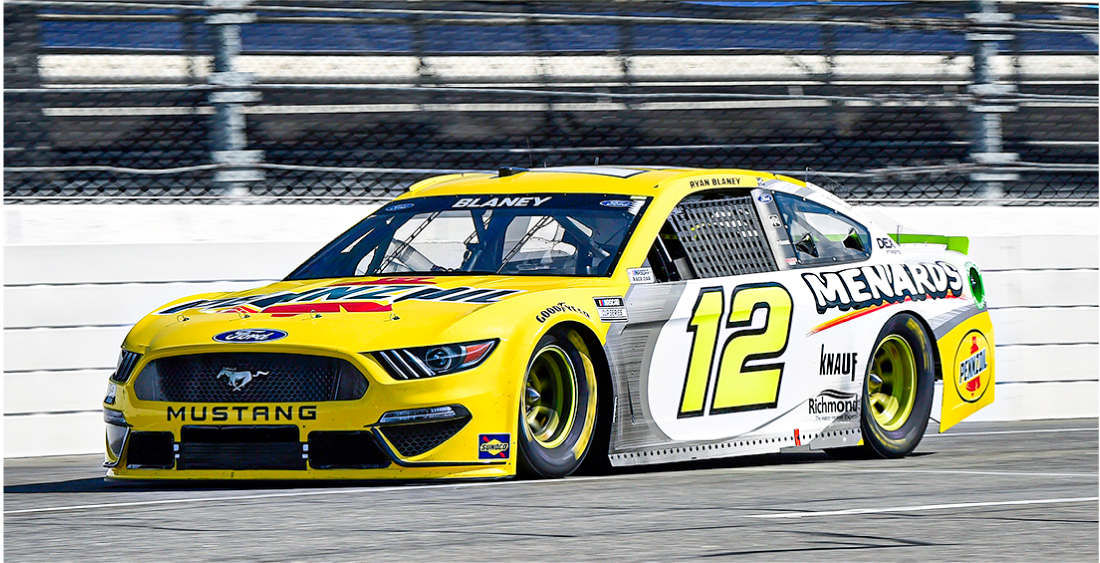 Quote: “We had a really good Menards/Pennzoil Ford Mustang tonight.  On the long runs we were really good.  Denny (Hamlin) was good on short runs.  I was just kind of trying to hold off the guys behind me until we got 20 or so laps in and then I could kind of start creeping forward. We just got that pit road penalty at the end.  It’s just a mistake and something that should be avoided.  We’ve had an issue the last three times we’ve been here with a car to win, so that’s frustrating but I’m real proud of the effort.  I just wish we could close one out.”