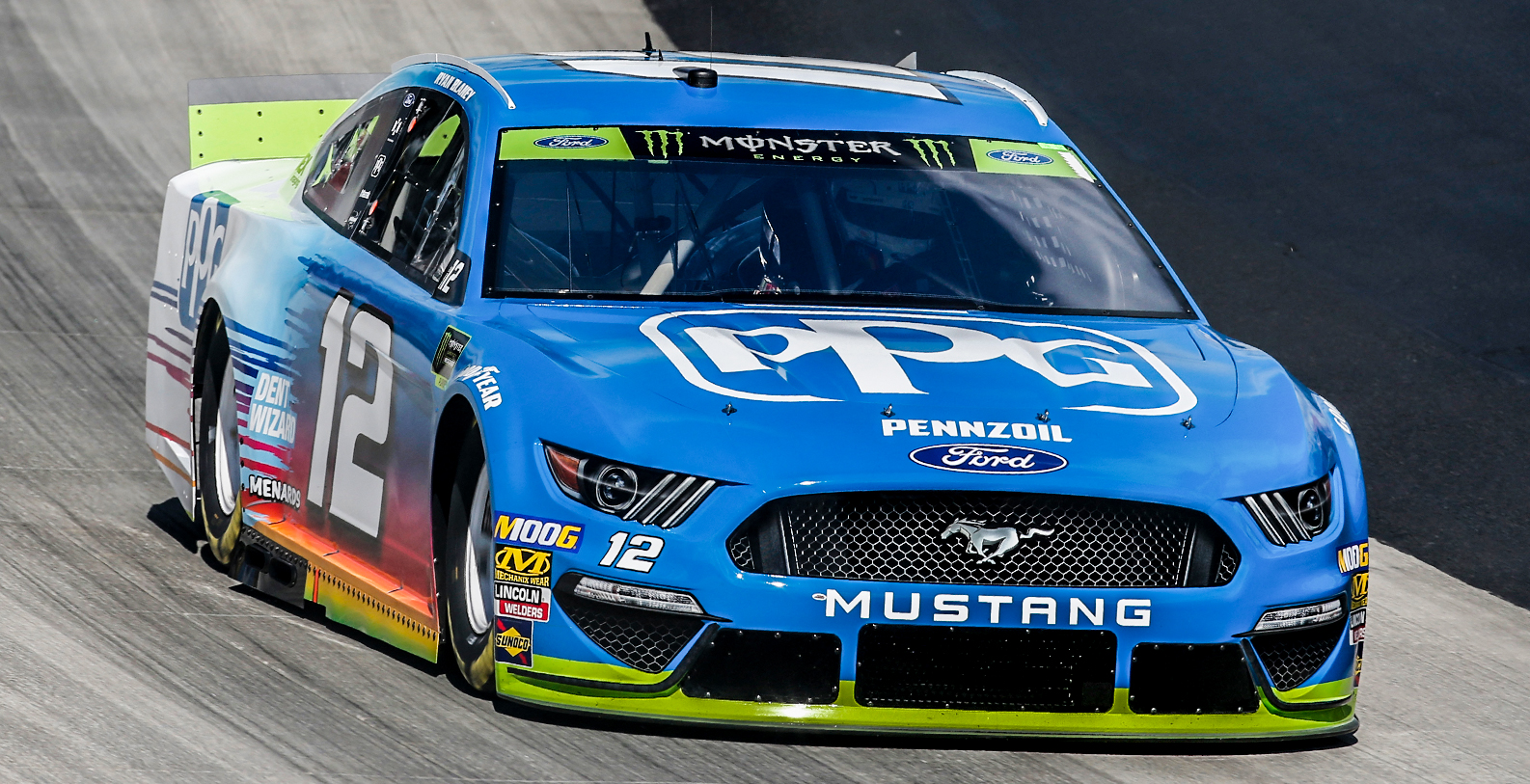 MECHANICAL ISSUES FOR BLANEY AT THE MONSTER MILE

Quote:
“We had a solid day going with our PPG Ford. Several playoff drivers had issues and we thought this could be a great opportunity to take advantage. Unfortunately, we had our own mechanical problems. We’ll put this behind us and try to get back in contention next week at Talladega.”