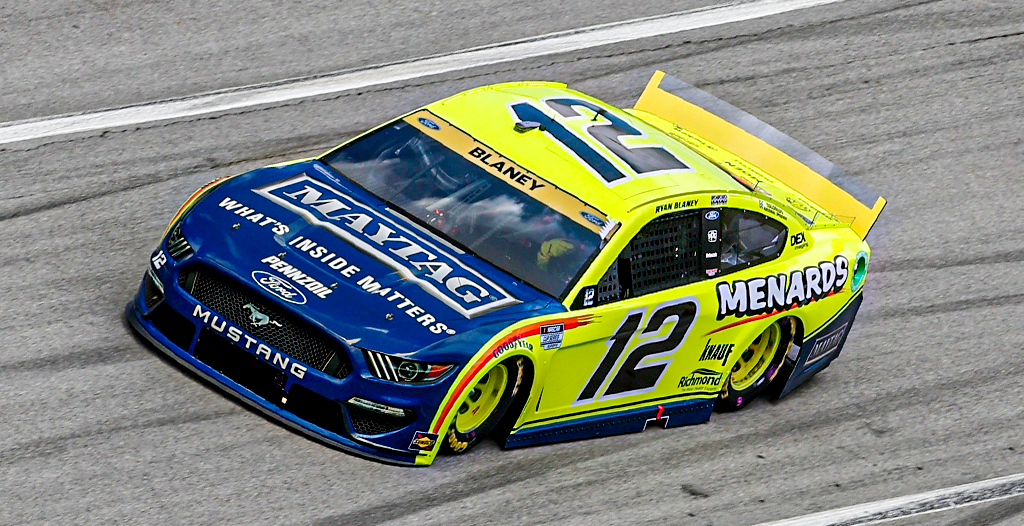 RACING THE RAIN IN TALLADEGA; BLANEY FINISHES OUTSIDE THE TOP-10

Quote: “I would have liked to finish better.  We kind of just got shuffled out there saving gas and couldn’t really get back up towards the front with the Menards/Maytag Ford Mustang.  I didn’t pick the right lane once or twice and just could never get back up there.  I think we all knew we were racing to the rain.  We saw rain coming and just couldn’t get back up through there.”