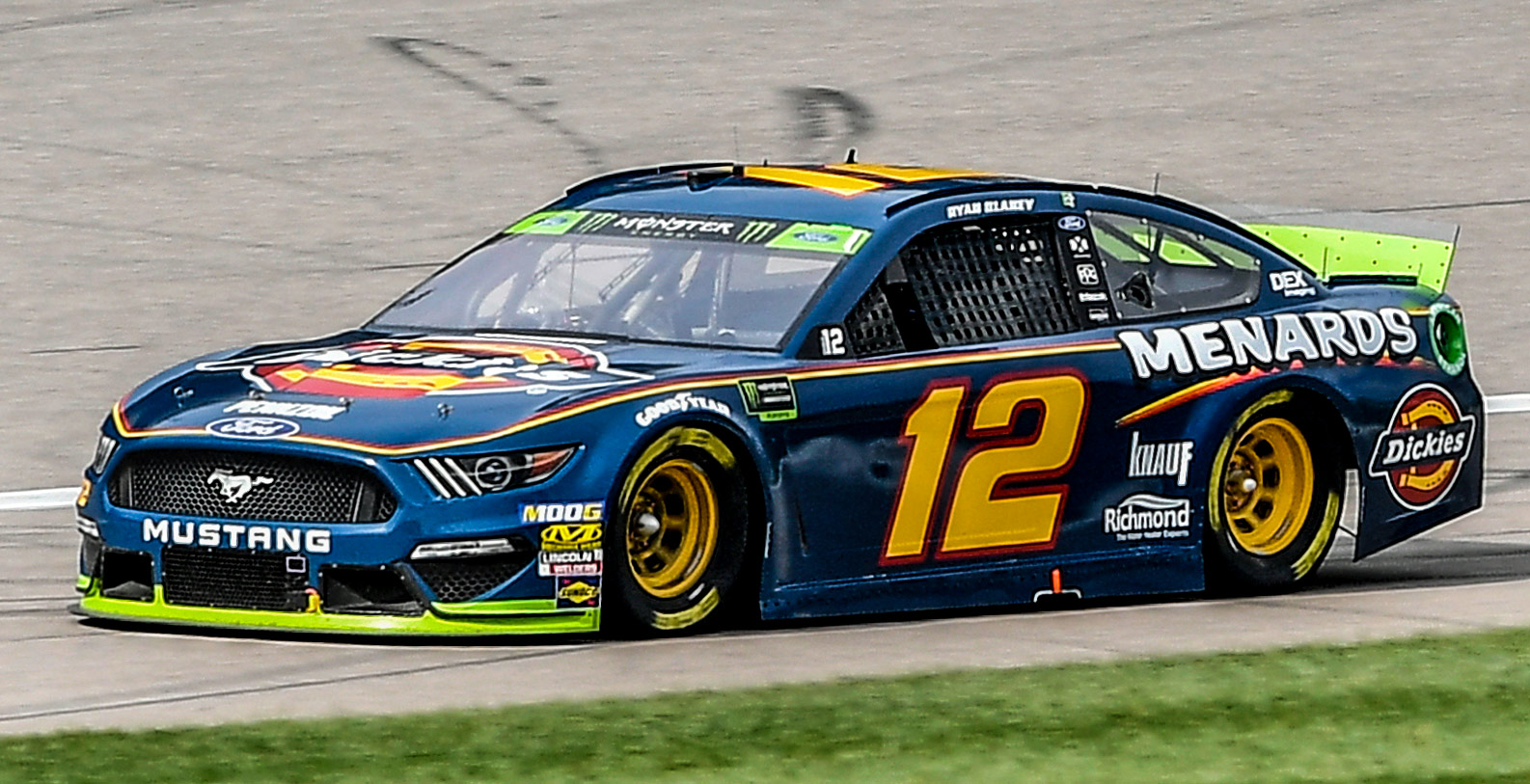 RISKY DAY IN KANAS FOR BLANEY AND THE NO. 12 TEAM

Quote:
“It was an up and down day. We didn’t start off great, but we got better throughout the race. We were able to get up to second but the No. 11 (Hamlin) was phenomenal. I could only make time at the wall and had to pound the fence to do anything. Eventually I got too close to the fence trying to run those guys back down and hit it. We blew a tire before we could get to pit road. We knew we had to take that chance today trying to run hard. It stinks that I blew a tire and caused that caution.”