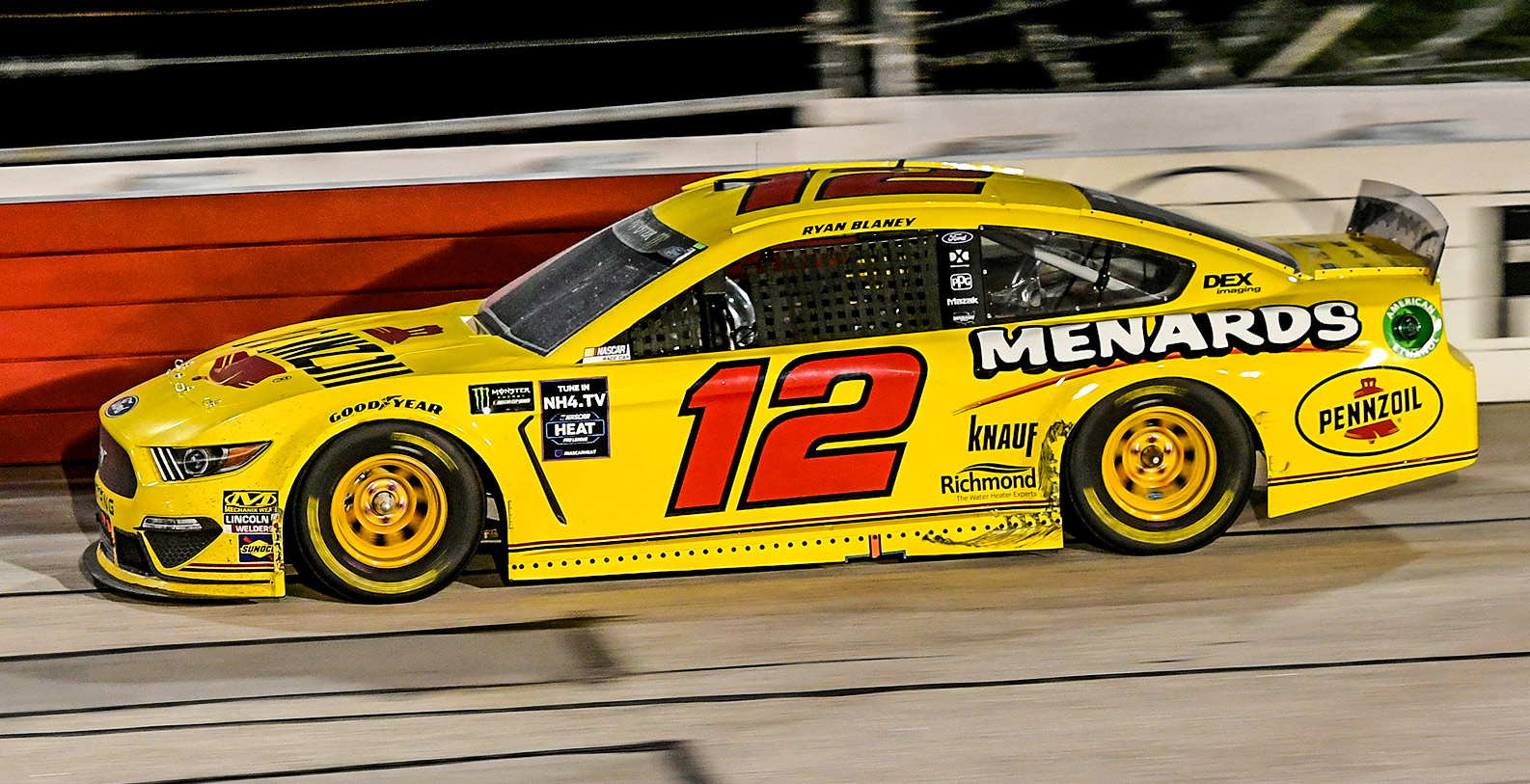 ROLLERCOASTER NIGHT FOR BLANEY IN DARLINGTON

Quote: “We struggled with the balance all night on the Menards/Pennzoil Ford. We just couldn’t get the car to work the way we wanted. I’m proud of my team for not giving up and we locked ourselves in the Playoffs on points so I’m happy about that for sure.”