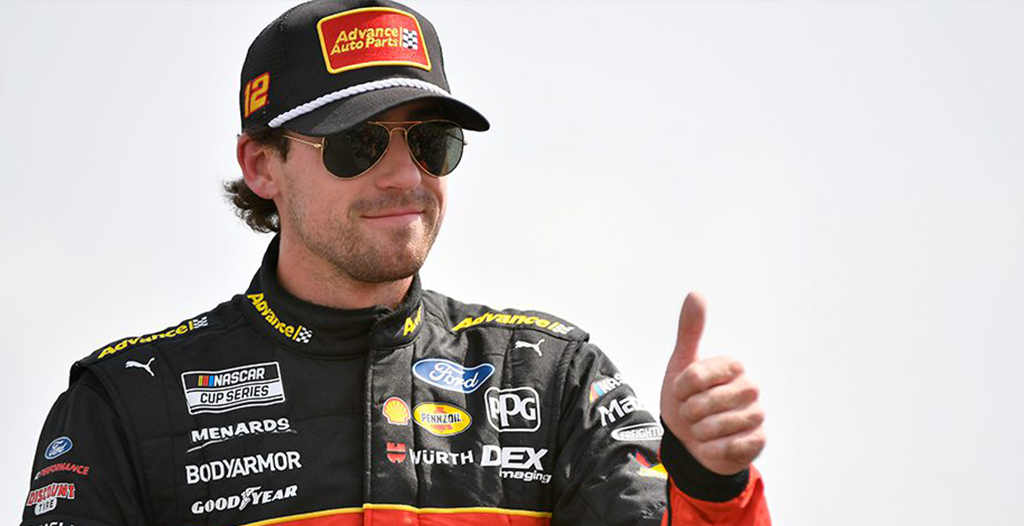 That stat line alone is nice, but to make it even better, that average finish puts Ryan Blaney in second for the best mark in the garage right now. The only active driver with a stronger comprehensive look is Chase Elliott at 7.71 – and his ranks third all-time, not just currently. Elliott has seven road-course wins, good for third-most ever. Blaney has just one and still manages that noteworthy mean.

Suffice to say, even without the victory tally, Blaney is consistent on the winding layouts. And NASCAR’s next stop is one of those: Road America (Sunday at 3 p.m. ET on USA Network, NBC Sports App, MRN and SiriusXM NASCAR Radio). It’ll be the Cup Series’ second trip to the 4.048-mile track in Elkhart Lake, Wisconsin, during the sport’s modern era (1972 to present). Blaney finished 20th there last year.

Since that Road America flop, there have been five road-course events. In the most recent four, Blaney was the only competitor to post a top-10 result in each – second at 2021 Indy Grand Prix, ninth at 2021 Charlotte Roval, and sixth at both the 2022 stops so far (Circuit of The Americas and Sonoma Raceway). Austin Cindric personally posted three-consecutive top 10s, but he did not compete in last year’s Roval race, so they wouldn’t be consecutive by full-time standards.

Blaney and Cindric – both from Team Penske – are two of the four drivers who placed top 10 in the two left-and-right shows already completed this season. The others are Elliott (Hendrick Motorsports) and Ross Chastain. Chastain actually won at COTA and then teammate Daniel Suárez won at Sonoma, making Trackhouse Racing superior so far.

Below is a breakdown of Blaney’s road-course history by track.

Blaney’s sole road-course win came in 2018 as Charlotte Motor Speedway debuted its Roval option. He won a stage and led 16 of the 109 laps. It was his only victory of the season.

In fact, Blaney only won one race per season from 2017-20. It wasn’t until 2021 he broke that trend and won three. He finished seventh in the season standings, which ties 2019 for his best ending.

Right now, Blaney ranks third in points. He has not won, though, so he sits plus-112 on the playoff cutline – the best seat among non-winners since 12 of the 16 title-fight spots are already provisionally taken. Nine races remain in the regular season, a third of which will be raced on road courses, starting with Road America.

BetMGM lists Blaney at 14-1 odds to win Sunday’s Kwik Trip 250. Seven drivers are predicted to have a better chance. But remember, only one of those seven has a better average road-course finish.