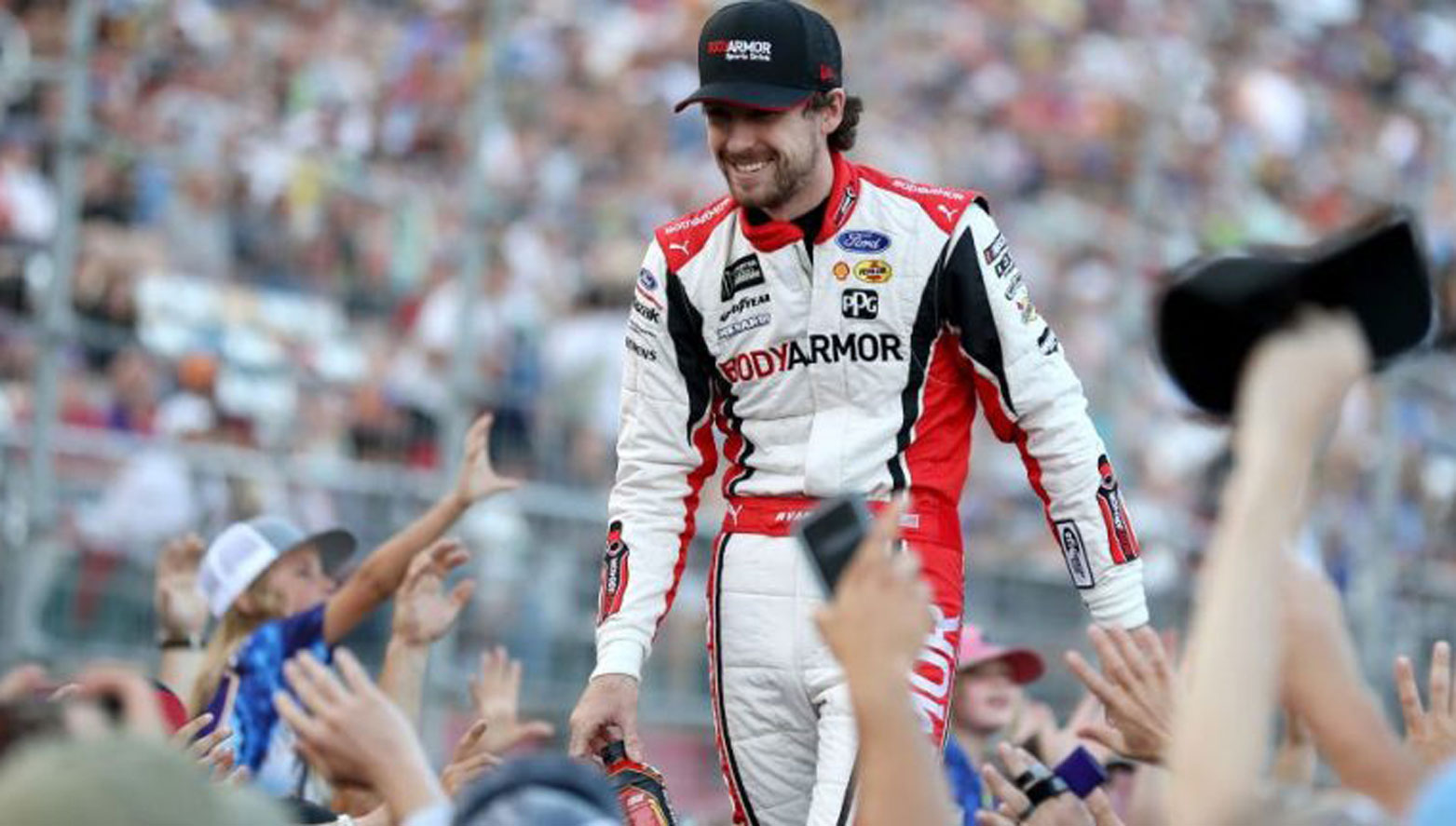 Blaney, who competes for Team Penske in the Cup Series, is being recognized for commissioning Gateway Bronco in Hamel, Illinois, to build a one-of-a-kind 1974 Ford Bronco that will be sold at Barrett-Jackson’s 2020 Scottsdale Auction to support the Alzheimer’s Association.

The NMPA Pocono Spirit Award is designed to recognize character and achievement in the face of adversity, sportsmanship and contributions to motorsports.

Other nominees receiving votes for the first quarter award were:

— The Menard Family Foundation, which seek to enhance lives through medicine and medical research, education, music and the arts and also directs service to the poor and underserved.