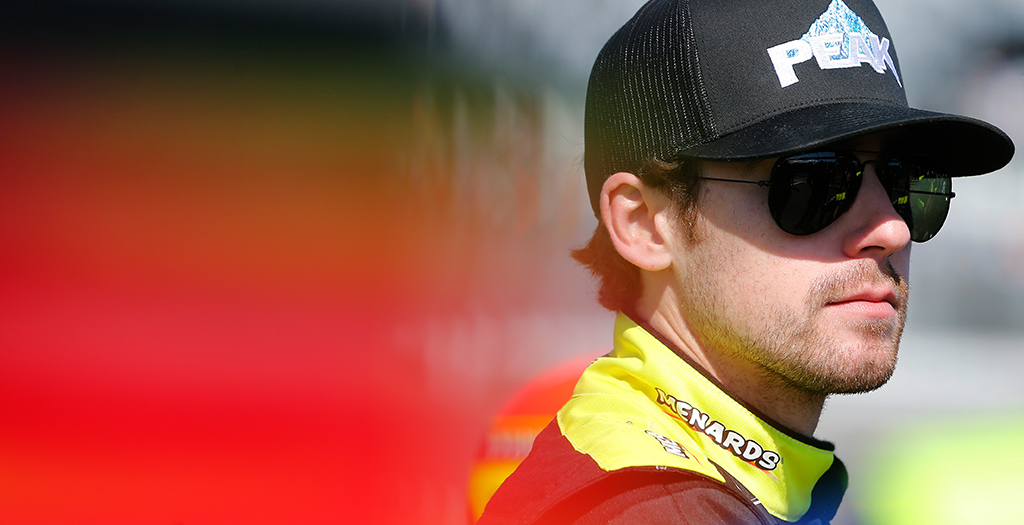 RYAN BLANEY IS STILL ONE OF NASCAR’S RISING STARS

Any discussion of NASCAR’s oft-hyped “rising young stars” must include the name Ryan Blaney. Just 26 and clearly on the Cup Series updraft, the third-generation racer has improved in every meaningful category during his four full seasons since a two-race debut in 2014 with Roger Penske and a partial 2015 season with the Wood Brothers.

The trend is easily measurable: 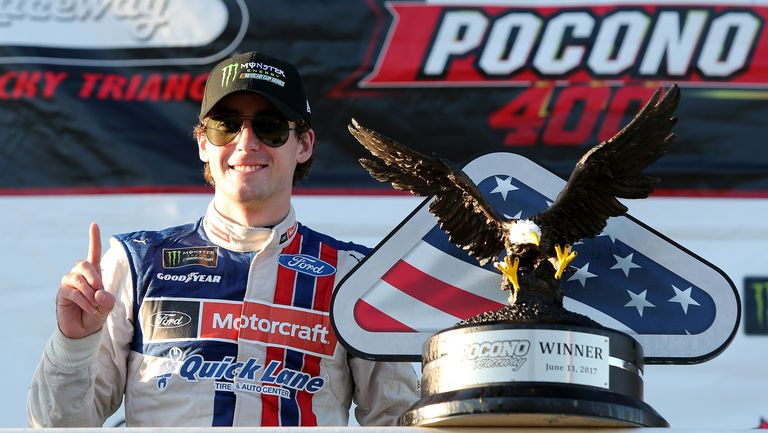 Using a new driver-performance metric that awards one point for each of the four major stats, Blaney’s improvement is noteworthy: 12 points in 2016 and 23 in 2017 with the Woods, then 28 points during his first season with Penske and 31 last season with Penske.

Blaney has qualified for the championship-determining Cup Series Playoffs the past three seasons, finishing nine, 10th and seventh after being 20th in 2016. His resume shows seven Xfinity Series victories, four in the Gander Truck Series, a NASCAR K&N West victory, and a Daytona 500 qualifying race victory. Without question, that’s what team owners like to see. 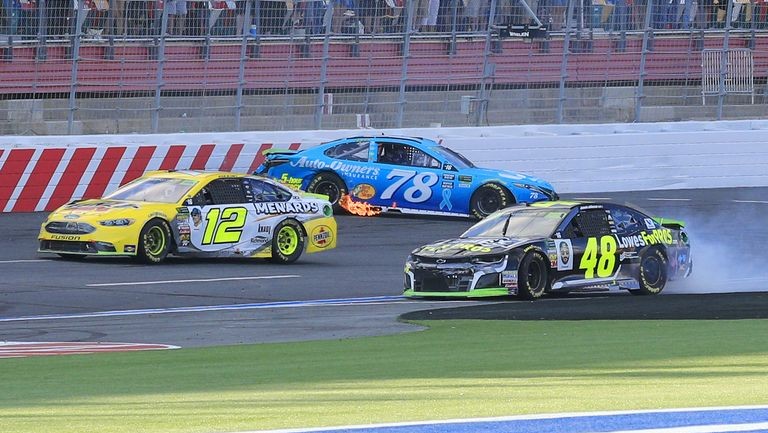 Discount at your own risk Blaney’s chance of winning the 2020 Cup Series title. Led by championship-winning crew chief Todd Gordon – he hoisted the big hardware with Joey Logano in 2018 – Blaney must be considered a serious challenger. (Quite frankly, though, it’ll be hard to overcome the Joe Gibbs Racing juggernaut of Toyota drivers Denny Hamlin, Erik Jones, Martin Truex Jr. and defending champion Kyle Busch).

Blaney didn’t acquit himself with any glory during Saturday’s separate Busch Clash and Daytona 500 practice sessions at Daytona International Speedway. Almost every driver chose to patiently run with teammates rather than individually as they will in Sunday afternoon’s Clash and next weekend’s 500. He was fifth among 18 in Clash practice, then 35th and 32nd (among 43) in the two 500 practice sessions.

“It’s been that way the last three years on (super)speedways with teams and manufacturers going out together,” he said late in the afternoon, after the incident-free sessions. “You want to see what your car can do. I’d rather make (risky) moves in Clash practice than with the 500 car. We made a couple of bold moves to see how the car reacts and you want to put yourself in some hairy situations to see what you need to do better to get out of it. The only time I look at speed is with single-car runs to see where you stack up. As far as that practice goes, you can’t really tell anything.”

Saturday was the first time Blaney and Gordon have worked together at a track since Penske shuffled his driver/crew chief roster after last season. Gordon went from Joey Logano to Blaney, Bullins went from Blaney to Brad Keselowski, and Paul Wolfe went from Keselowski to Logano. Each of Penske’s three teams advanced to the Playoffs last year.

“As we do after the completion of each season, we evaluated what we can do to better achieve our goals,” he said at the time the changes were confirmed. “We felt it was time to make these changes to better position us to reach our potential. We are fortunate that we have three very strong leaders in Paul, Todd and Jeremy, who work with experienced and talented crews. Pairing each of these winning teams with different drivers and cars should provide new energy and a fresh approach for the 2020 season.”

Blaney and Gordon have been working together for weeks at the organization’s North Carolina headquarters. Still, nothing beats talking racing while leaning on a stack of tires in your garage stall between runs at a speedway.

“You can talk at the race shop with everybody as much as you want and talk about how you like things and what works and doesn’t work,” Blaney said, “but until you actually get to the track and are talking back and forth about different runs and what your car is doing and what you need, that’s when you really get into it. That’s what I’ve been really looking forward to the last month and a half.

“Working with all the crew guys, car chiefs, mechanics, the engine guys (in the shop)… you don’t get to see how they like to operate. It’s nice to get to the track and have the real thing. We did the on-track simulation a couple times, but there’s only so much you can communicate there because it is just you and the crew chief and engineers. It doesn’t give you the whole vibe.

“It’s been great so far. It’s learning everybody, which makes you better. It makes you better working with someone new and getting a different voice in your head. They have a different mindset of going about things which changes your mindset. It’s a little different, but it takes some time to get used to.”