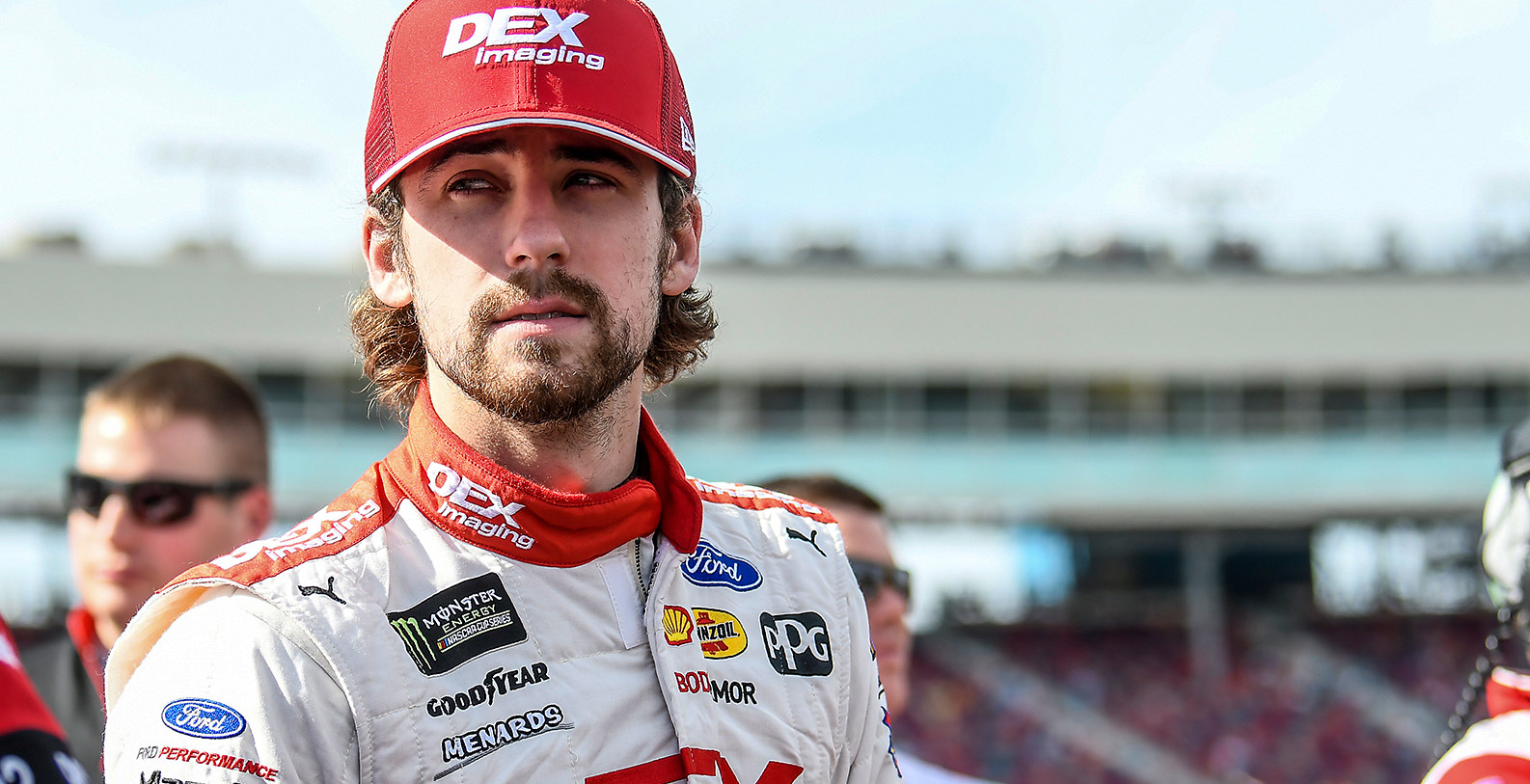 Ryan Blaney finished 3rd on Sunday at ISM Raceway.  He missed making the Championship 4 by 31 points.

Q. Ryan Blaney put in an incredible effort to try and make it to the Championship 4 on that last restart, on two tires, up against Denny Hamlin. What else could you have done to have a better restart and try and take the lead from him?

RYAN BLANEY: I felt like I got an okay start. It’s really hard for the guy on the bottom on the front row to accelerate and turn down the hill. It’s the way it’s shaped. It’s kind of tough, especially on two. But I don’t know, you can always get a better start, right? I thought I got an okay start, but the 18 got a better one and got inside of me, and honestly the top is so dominant, especially if you’re on two, you’re kind of just sliding up from the bottom, and he was obviously the best car all day. Just needed the lead and I might have been able to pinch him through 1 and 2, and you never know. But it’s not enough.

Q. What about this race team, you guys finished I believe eighth, fifth and now third in this round. You don’t advance to the Championship 4, but that’s an incredible performance in this round for this race team. Does that give you confidence going into next season you guys have been here and been that close?

RYAN BLANEY: Hope so, right. You try to build off of what you learn and everything like that. Just a matter of gaining bonus points throughout the year. I look back and that’s the one thing that hurt us. We didn’t win races throughout the year in the regular season. That hurts you. You don’t have any cushion to lay back on. Especially when you get in these round of eights and everyone is really good and they’ve got a bunch of bonus points, it’s hard to make it up.

We’ll go to work. We’ve still got one more of these things in Miami. Hopefully it goes well, but I can’t thank Dex enough and Ford for what they did today, and excited to have Menard’s on the car next week to end out the year.