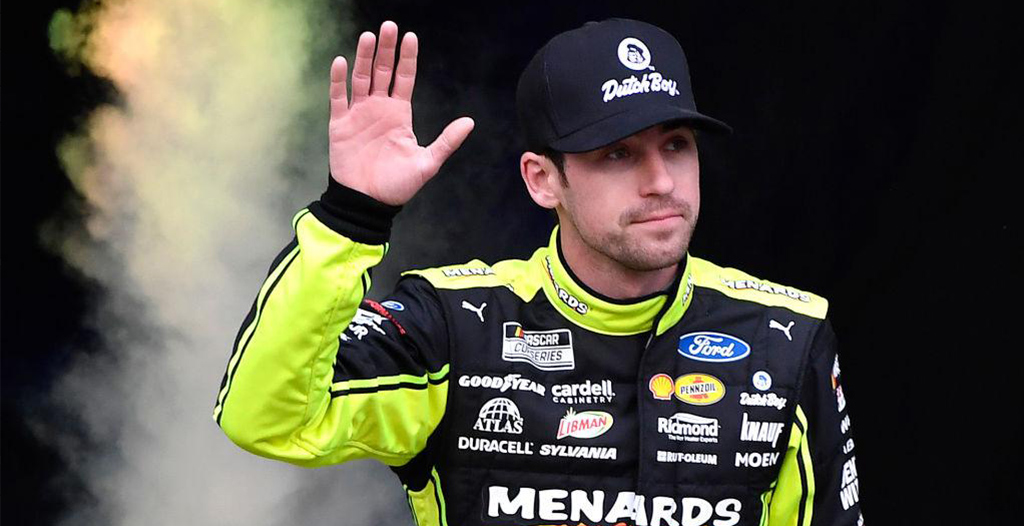 Two-time Talladega winner could be in line for his first victory of the season.

The superspeedway races have always been wild and unpredictable, and that likely will not change today at the largest oval track on the schedule. The last three weekends have been occupied by short tracks, but that ends today when 39 cars stretch their legs on the 2.66-mile circuit.

There is a good reason why Talladega is one of the most difficult races to predict the winner. Four out of the last seven superspeedway races were won by a driver that earned their first Cup win. The final green-flag stretch was two laps or less in the last 15 superspeedway races. Be that as it may, one team has been able find sustained success in these types of events.

Team Penske drivers Joey Logano and Ryan Blaney entered the weekend as co-favorites at 11-1 odds, according to BetMGM. Their rookie teammate Austin Cindric, who won the Daytona 500 in February, was right behind them at 14-1 odds. Roger Penske’s team has won eight of the last 13 races here. Three with Brad Keselowski, three with Logano, and two with Blaney.

While Cindric is the only current Penske driver with a win this season, and Logano the only driver in their stable with a series championship to his name, it is Blaney that is having the best season.

Blaney has three poles this season, which is the most among all drivers. His 7.3 average starting position is the best in the series and his 11.2 average finishing position is 2nd best behind only Chase Elliott. The driver of the No. 12 Ford Mustang has led 339 laps this year, 2nd only to William Byron. Blaney has led a lap in every race on asphalt this season. He did not end up leading last weekend on the dirt at Bristol, but he still managed another top-five finish.

After starting off the season strong at Daytona with a 4th place finish after nearly winning the race, Blaney has been incredibly consistent over the course of the last five races. He finished 4th at Phoenix, 6th at Circuit of the Americas, 7th at Richmond, 4th at Martinsville, and 5th at Bristol. He also has the most top-ten finishes this season.

Despite all of that, Blaney is still searching for his first win this year. He has been knocking on the door all season, and it is just a matter of time before the 28-year old finds victory lane again. There is a realistic shot that it happens today at a place where he has won twice in the last five trips here.

Although Roger Penske’s team has often found success here, they did not have the speed during qualifying yesterday. They will start 13th, 18th, and 22nd later today. The Fords are fast when they work together though, and they certainly proved that at Daytona.