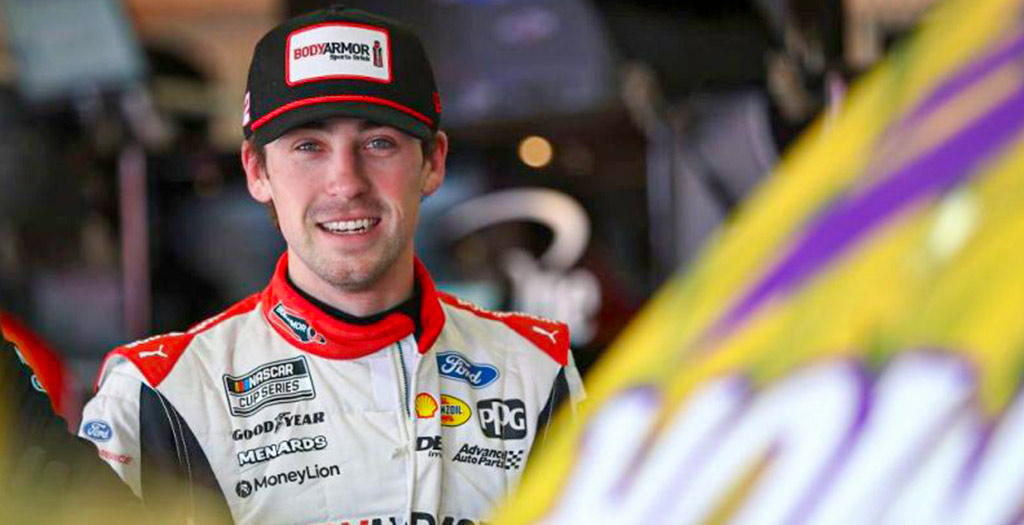 When the eNASCAR Pro Invitational iRacing Series debuted last weekend on a digital Homestead-Miami Speedway, it seemed as if every full-time Cup Series driver was taking part.

In fact, there were a few holdouts. Among them was Team Penske driver Ryan Blaney.

Instead of racing, Blaney served as Chase Elliott’s “crew chief” during the event.

But Sunday Blaney will make his Invitational debut in the race held on a digital Texas Motor Speedway (1 p.m. ET Fox and FS1).

“I’ve never been a big iRacing person for multiple reasons, but it just looked like it was a lot of fun,” Blaney said in a media release. “The thing that pushed me into making it want to happen was seeing how the fans enjoyed it. Social media was blowing up and people really enjoyed just watching some form of racing again, which is nice. I saw their support and their push for me to try to get in, so I was happy we were able to make it happen.”

Since Blaney has Internet connectivity issues where he lives in North Carolina, he’ll be getting some help from his spotter, Josh Williams. Blaney will take part in the race from the rig at Williams’ house.

Blaney put some practice time in on Monday to get accustomed to what iRacing has to offer.

“You want to win the race,” Blaney said. “Competitors are competitors no matter what they’re playing.  You want to win, so that’s why I’m practicing on Josh’s rig a little bit during this week to try and get a feel for it. You don’t want to go in there not knowing anything and make yourself look silly.

“You want to have a shot at it, so you want to try to win the race, but it’s also about having fun and hoping you don’t wreck anybody. The stakes aren’t as high, but, at the end of the day, I believe it’s a good time for everyone.”