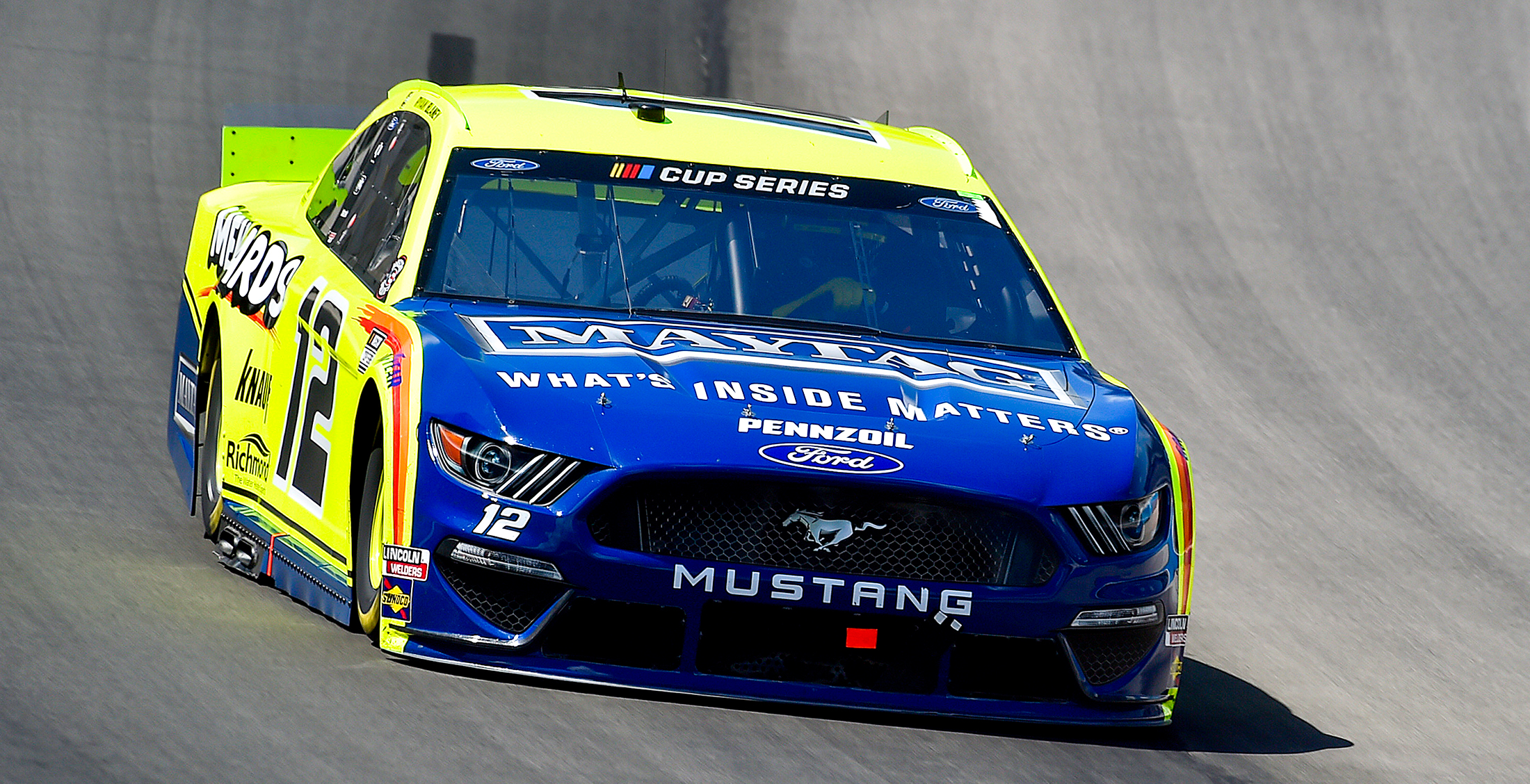 RYAN BLANEY: ‘WE FEEL LIKE WE SHOULD HAVE FOUR OR FIVE WINS BY THIS POINT’

Ryan Blaney did pretty much everything he needed to do in Sunday’s NASCAR Cup race at Texas Motor Speedway.

He won both stages, led a race-high 150 laps and appeared to have the car to beat to take his second win of the season.

Except for one thing, which proved to be his undoing. In the final stage, he and his team gambled to pit early under green. The gamble didn’t pay off. Several laps later, when others pitted under caution and got newer tires, Blaney was shuffled back to 15th when he did the wave around with about 20 laps to go and started behind those cars that had pitted.

By that point, he said there wasn’t enough time to make it back to the front, leaving him to settle for a seventh-place finish.

It was just another episode where Blaney and his team have come up short this season. Instead of multiple wins, he has won.

“I thought we had a good strategy for the last stage and the caution came out maybe eight to 10 laps before all the other guys that were on this different strategy would have had to pit,” Blaney said. “So, disappointing finish for sure. Dominant car all day, especially on long runs, but really proud of our effort. It’s just unfortunate the way it ended for us.”

“I don’t know what the opposite material of Golden Horseshoe is, but we found it,” Blaney said. “Just kind of been unlucky a lot of the year. We’ve had really fast cars, it’s just cautions when we didn’t need them or just bad breaks.

“We feel like we should have four or five wins at this point, we’ve had the cars to do it, it just doesn’t play out for us. But I’m proud of the speed we have. I feel like we can compete with (Harvick and Hamlin) and some of the best guys that have gotten all those wins this year.

“We’ve just got to be able to have things go our way. So I feel like we’re doing a lot of things right, it’s just some bad circumstances.

“It’s frustrating when it happens. You’re like, man, bad break after bad break. Gosh, what the hell do we have to do to have things go our way?

“There’s really two ways you can approach it. You can be upset and ticked off that things aren’t going your way, or you can just think about the good things, that our cars are really fast right and we’ve been capable to win a lot of races this year, it just hasn’t played out for us. You just have to focus on what you need to do and that’s just keep bringing fast race cars, if you keep running up front and leading laps, I hope and think that things will eventually go our way.”

Then, Blaney concluded about Sunday’s outcome: “I’m already over it. I’m going to go to bed and when I wake up, (I’ll) look forward to Kansas (on Thursday night).”