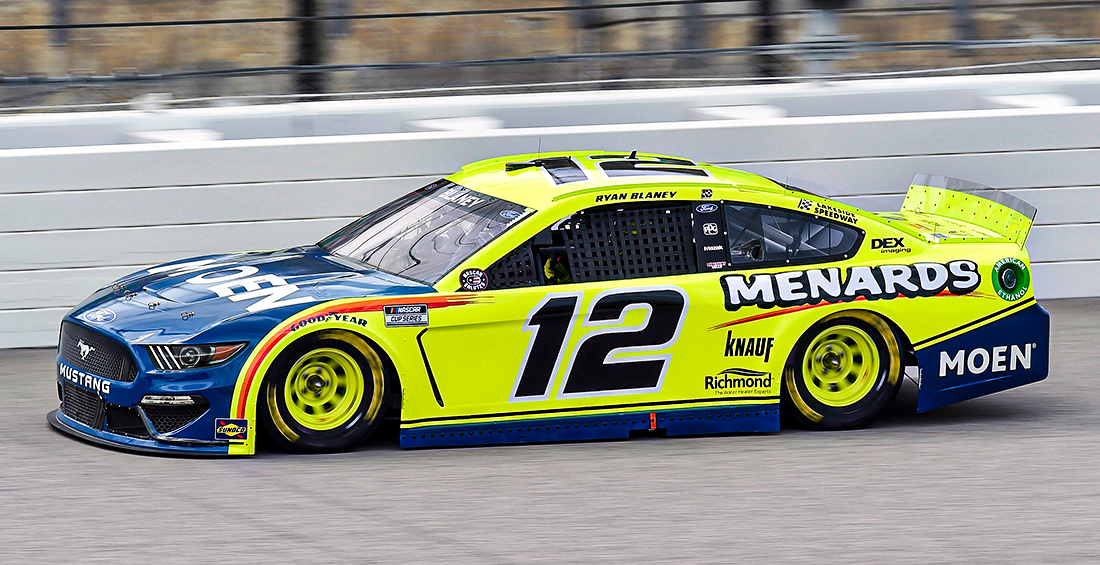 RYAN GETS TURNED ON FINAL RESTART IN KANSAS

Quote:“Unfortunate end to our race on the last restart. We had a decent Menards/Moen Ford all day, especially on the long runs it was good. The pit crew did a great job executing and we were in a position to win on the last restart. Certainly a better day than where we finished.”