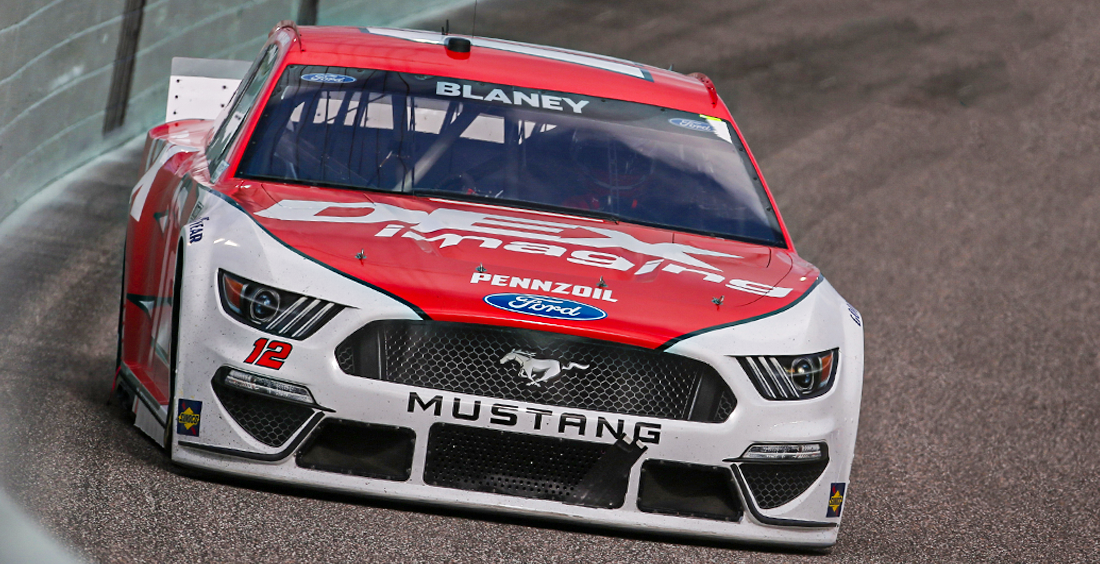 RYAN SQUEEZED INTO THE WALL AT HOMESTEAD

Quote: “It was a tough day for our DEX Imaging Ford Mustang team. We struggled with the balance but felt like we were making progress. Unfortunately, I got squeezed into the wall and that basically ruined our day. We’ll put it behind us and move to Las Vegas next week.”