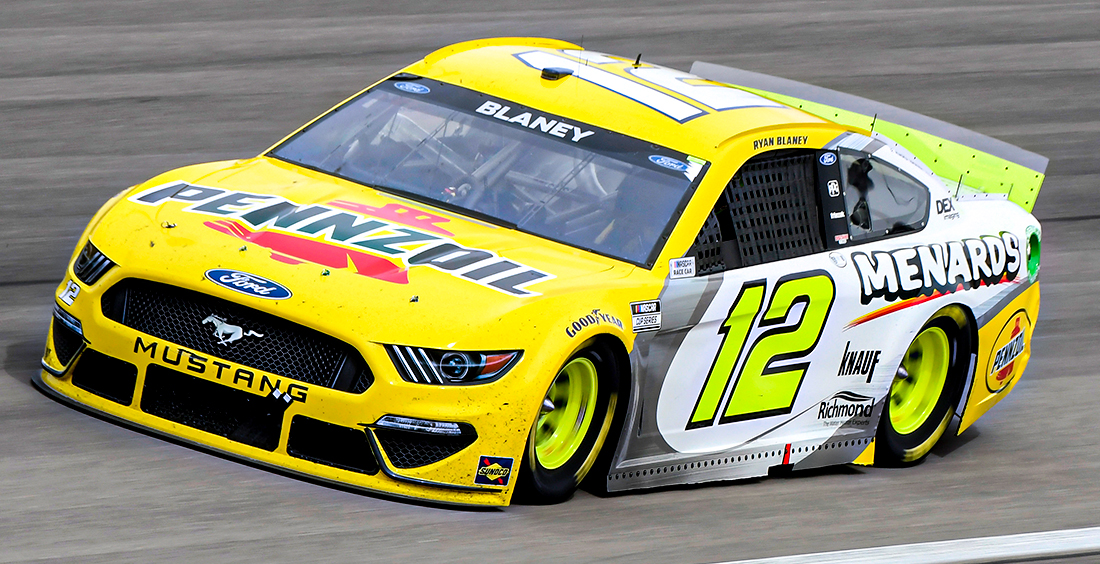 Quote:
“It was a positive race after the struggle we had getting going this year with having three very bad races. We had good speed in our Menards/Pennzoil Ford Mustang, just didn’t quite have enough. We lost a little bit of time on that last pit stop. We kind of had a miscommunication thing, but I don’t think we were going to catch the No. 5 (Kyle Larson). He was the class of the field, but we made it a lot better. I was a little bit tight there at the end, but proud of Todd Gordon and everybody for not letting a few bad finishes get us down. Hopefully, we can start getting on a roll here.”