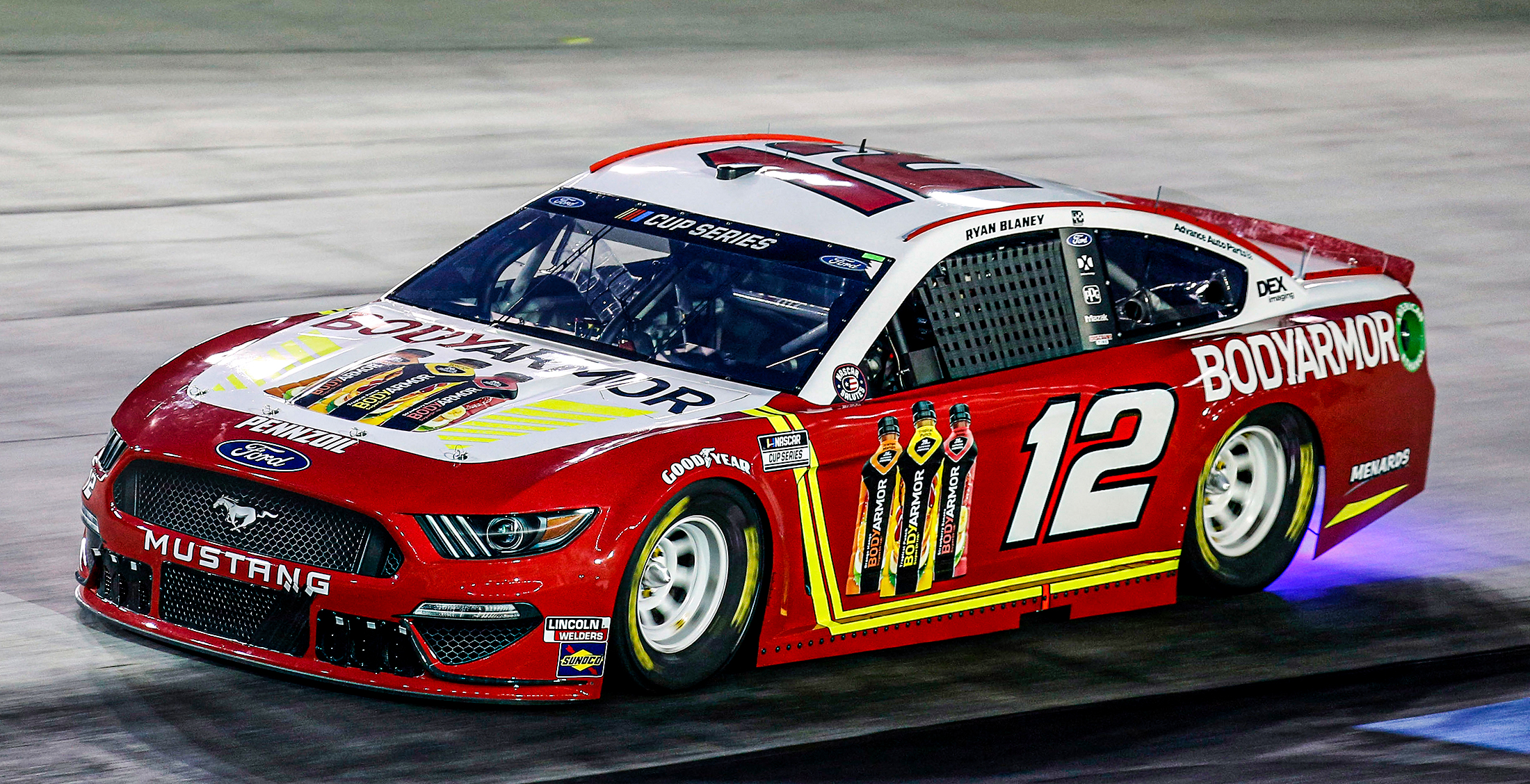 STAGE WINS IN THE ALL-STAR RACE FOR BLANEY

Quote: “We had a pretty good BODYARMOR Ford Mustang tonight. We managed to win Stage 1 but fought a tight condition most of the race. I should have pitted at the end of Stage 2, but it was a fun event and glad to see fans back in the stands at Bristol tonight. We’ll be ready to go racing for real on Sunday in Texas.”